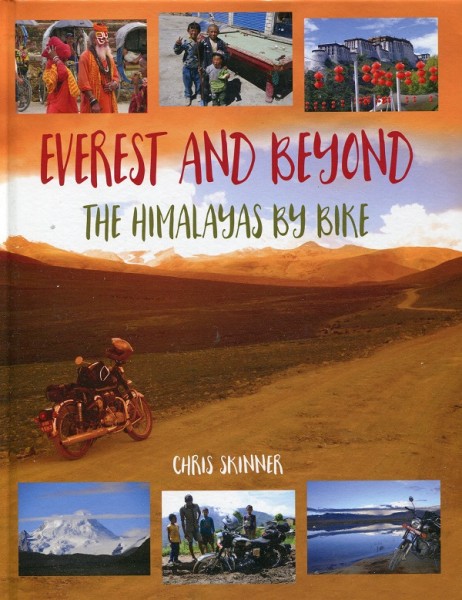 Chris Skinner, the widely known Managing Director of leading fitness supplier HF Industries, has authored and released a book accounting for a journey he and a group of friends undertook to see “Mt Everest by motorbike”.

With a lifelong passion for motorcycles and a love of adventure and travel, the book Everest and Beyond - The Himalayas by Bike, charts a motorcycle journey Skinner and his party undertook from the Nepalese capital of Kathmandu to the city of Lhasa, capital of the Chinese region of Tibet.

Skinner, whose own collection of motorcycles includes a Royal Enfield, and his fellow riders undertook the journey on hired Royal Enfield 350cc Bullet bikes - a robust design manufactured in India since the 1950s. 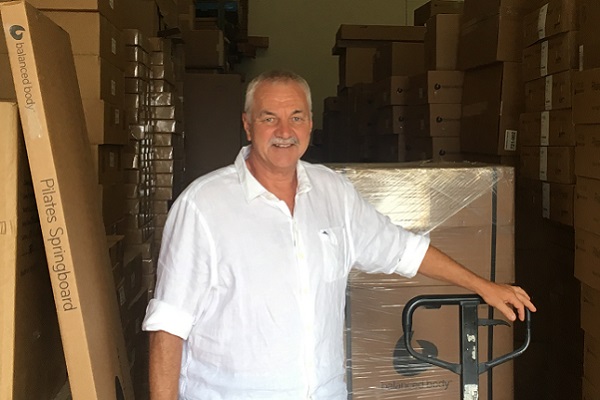 On these trusty machines, the group rode the highest roads on the planet with, as Skinner explains, “white knuckles beneath black skies, through savage conditions, boggy roads and closed highways, armed checkpoints, dubious food and the occasional hot shower.”

Describing the journey as “a group of ordinary blokes doing something very interesting", Skinner advises “this is the story of a bold plan-rashly formulated over quite a few drinks, and carried out by people more likely to be seen in VIP lounges than the slopes above Base Camp, or struggling for breath in the world’s highest towns.

“We braved brutal altitudes for one of the rarest views on earth - Mount Everest on a clear day.

“Along the way we met fantastic strangers who became fast friends-and saw the outlandish in a mystical land.” 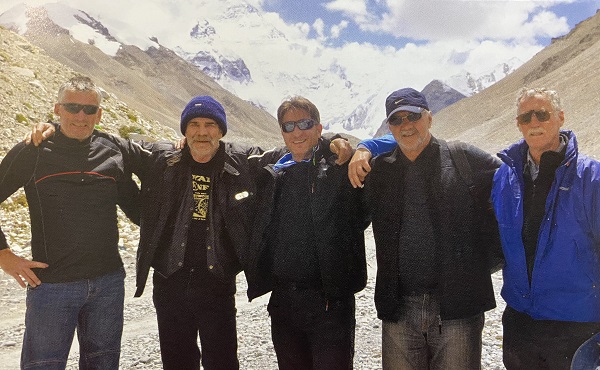 With the book featuring high quality photographs of Nepal and Tibet, including real life and typical scenery, not just postcard views, Skinner adds "reading the book is the closest thing to going there yourself.”

After following this sometimes awkward, sometimes inspiring journey to Everest and Lhasa, Skinner hopes that it may “inspire readers to set off in pursuit of their own inappropriate objectives.”

Chris Skinner's 40 plus years of achievement in supplying the fitness industry is profiled in the latest issue of Australasian Leisure Management.

Everest and Beyond - The Himalayas by Bike is published by Halstead Press Publishers and can be ordered at www.woodslane.com.au/Book/9781925043495/Everest-and-Beyond

Images: The cover of Everest and Beyond - The Himalayas by Bike (top), Chris Skinner as most will know him as the hands-on Managing Director of HF Industries (middle) and [second from right] with his fellow riders beneath Mt Everest (below).