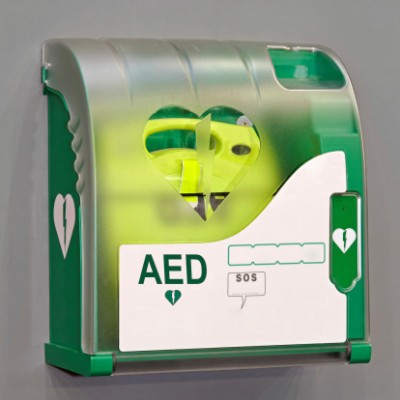 In an Australian first for sport, the first Zapstand public access defibrillator is to be installed at the Jubilee Oval in the southern Sydney suburb of Kogarah.

The Zapstand will be placed outside the sportsground in order to accessible for everyone while a fixed unit will be installed in the players tunnel at the venue.

With a growing acceptance of the value of automated external defibrillators (AEDs) in public places and sports grounds – another Zapstand was also recently installed at Sydney’s Circular Quay - former SBS sport presenter, Andy Paschalidis, is advancing his campaign to have defibrillators at every sporting field in Australia.

In December last year, Paschalidis established the Heartbeat of Football foundation to back the roll out of AEDs in public places while also backing health checks, insurance and diet awareness for Masters players in particular, CPR training and providing a support base for families of deceased players.

In football, over-35 and over-45 competitions have exploded in popularity in the last two decades with 60,000 players registered to play with State associations. With players no longer retiring in their 30s, last year, Football NSW had 25,000 registered Masters players - around 10% of the entire player base.

While the growth in participation is a plus, there have been fatalities on the field with a spike in heart attack deaths in football – albeit not just among Masters players.

Cardiologist Professor Stuart Thomas, a Director of the NSW Heart Foundation suggests that few players are aware of their risk, stating “a lot of people die suddenly and heart disease is the number one cause of death in men and women.

“Young people with heart irregularities can die but the vast majority are older people who are at risk of sudden death, and half who die suddenly die from an abnormal heart rhythm.” 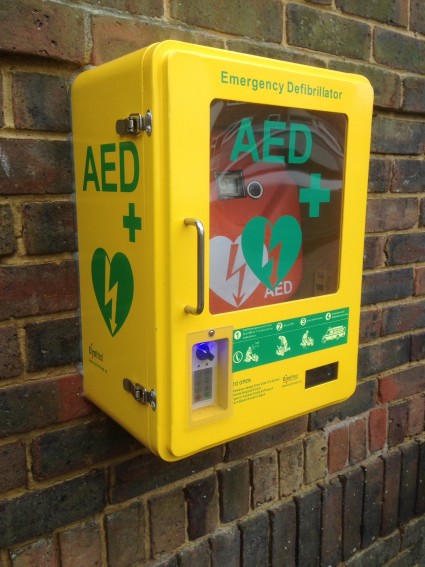 A cardiac arrest occurs when the heart goes into an abnormal, fast rhythm, which can be corrected by an electric current delivered through the chest by a defibrillator.

Professor Thomas adds “you have a one-in-eight chance with CPR alone and a one-in-four chance of survival if there is access to a defibrillator.”

In this environment, Paschalidis explains that he wants his foundation “to try and make a difference” and that he seeks “to unite the football world for the common cause of trying to save lives, educate players and assist families who are dealing with the tragedy of losing a family member on the sporting field.

“Football can be the catalyst for change (and) Heartbeat of Football could be the conduit to not only unite football at grassroots level but also be a catalyst to bring all sports together.”

As of next Tuesday (8th March), Heartbeat of Football will be backing the St George Football Association in distributing a defibrillator (23 in total) to each clubs in the Association – the biggest ever rollout of AEDs for any football association.

In advance of the 2016 winter season, Football NSW has launch its second annual 'pink slip' campaign encouraging every Masters player in NSW to have a pre-season health check to assess their level of fitness. CPR training for coaches and players, and 'first responder' officials at each club (someone who can locate a defibrillator at a moment's notice and is trained to use it), are also part of the campaign.