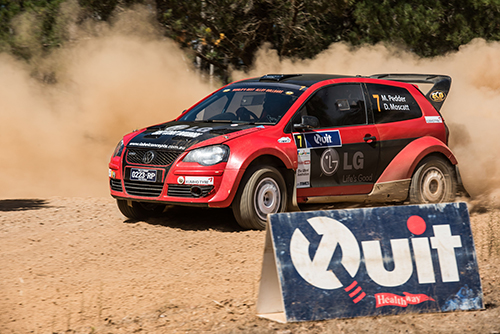 Changes to the structure of Western Australia’s Healthway have been introduced that will see the health promotion agency focus on grassroots campaigns rather than sponsoring sporting events.

Introduced by the Western Australian Government in March, the changes were first sparked by a damning Public Sector Commission report last year, which found Healthway board members had excessively used event tickets for private purposes without adequate oversight.

The report examined tickets derived through sponsorship arrangements with a range of sporting teams and found less than half were used for a legitimate business purpose.

The changes have seen a reduction in the number of board members, made the Western Australian Health Minister responsible for selecting them and will see the agency structured in a similar way to Lotterywest.

The Western Australian Government said the Minister now has the power to direct Healthway with respect to its functions and powers, either broadly or on a particular matter.

The investigation found Healthway obtained about $220,000 worth of tickets in total, obtained through sponsorship arrangements with the Perth Wildcats, Perth Glory, WA Cricket Association and concert promoter Mellen Events.

As a result, Dr Capolingua and members of Healthway’s board resigned.

Malone had resigned earlier, with media outlets including Business News Western Australia suggesting that his resignation was a result of the use of sponsorship benefits being investigated.

Click here to view the Western Australian Public Sector Commission (PSC) investigation Acquisition and use of hospitality resources by Healthway.