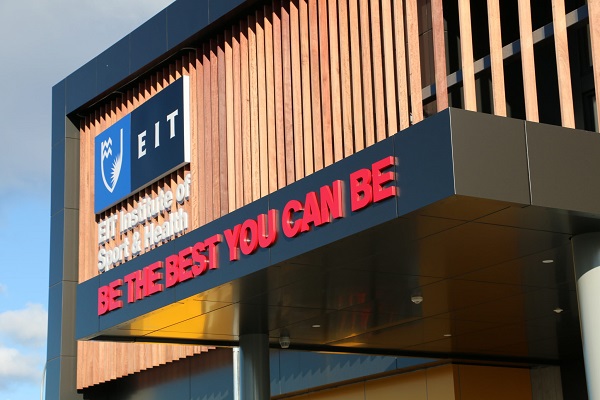 Hawke’s Bay locals were able to explore the new EIT Institute of Sport and Health at an open day last Sunday.

The facility at the Hawke's Bay Regional Sports Park in Hastings, which is projected to cost $28 million once Stage 1 is complete, will be the hub from which the Hawke’s Bay Community Fitness Centre Trust will help drive transformational change throughout the region.

Explaining the vision behind the new facility, Trust Chair, Sir Graeme Avery stated "the EIT Institute of Sport and Health has been built to support our quest of helping Hawke’s Bay people live longer healthier lives, as well as developing local sporting talent.

"We want to share this remarkable new community asset with those who stand to benefit from it and give them an opportunity to learn more about what the Trust is working to achieve for its communities.” 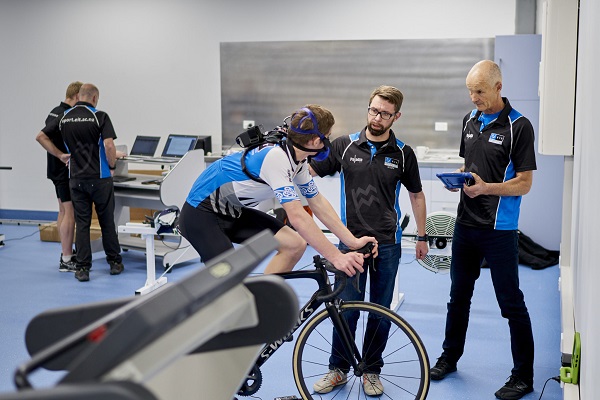 Commenting on the open day Sport and Health Development Manager Marcus Agnew said it was great to see people using the space, advising "this is the first day we are able to officially open it up to the public to come through and it is Hawke's Bay's facility, something all of Hawke's Bay can be really, really proud of."

He said the facility already had partnerships with different sporting codes, such as Hawke's Bay Netball, Hawke's Bay Rowing and Tennis Eastern.

The facility is set up to be used by both the local community, and athletes from further afield.

Advising that the pole vault training space is considered the best in New Zealand, and one of the best in the Southern Hemisphere, Agnew added "we've already had visits from the Finland pole vault team prior to this opening."

The Lottery Grants Board has also pledged its support for the facility in the form of a $3 million grant from its Significant Projects Fund – a contribution that will play a key role in enabling the next stages of development to get underway.

For more information go to www.eitish.org.nz