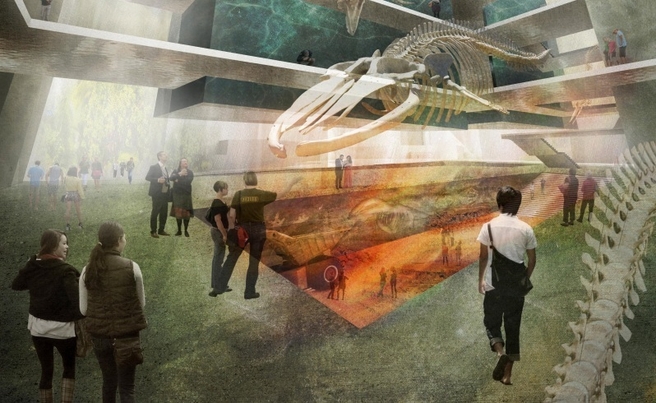 The Western Australia Government has commissioned Netherlands-based OMA and local firm Hassell to design the new WA Museum in Perth.

Based on their international reputation for creating dynamic architecture, the team was selected over three shortlisted contenders for the $428 million project, which will be developed on the site of the existing Western Australian Museum and will integrate with the heritage buildings.

The design reflects the feedback of community focus groups as it underscores the value of the visitor experience with good circulation throughout the interiors, which boast sizeable galleries and public spaces. At approximately 250,000 square feet, the project will quadruple the museum’s size. With an L-shape footprint, the design will accommodate a centrally placed outdoor area that will function as a link between the heritage and new buildings.

Renderings are expected to be released in the coming months and construction is set to begin by the end of the year.

With completion scheduled for 2020 parts of the existing museum in the Perth Cultural Centre will close during the redevelopment.

Image shows the concept for the WA Museum.