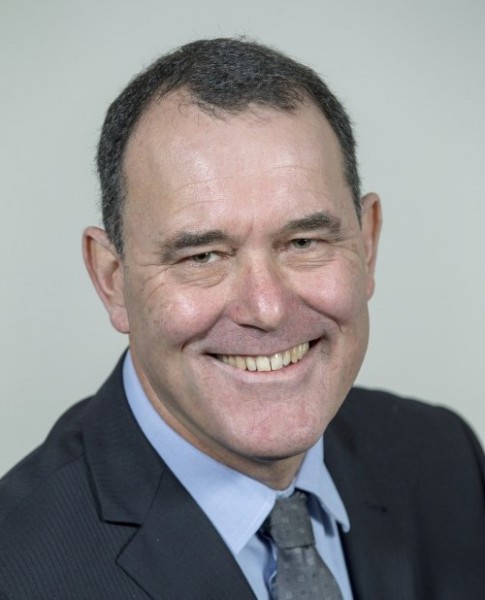 Hamilton City Council has welcomed its recognition by the New Zealand Recreation Association (NZRA) having been presented with three awards at the Association’s recent conference.

The internationally renowned Hamilton Gardens won the NZRA’s Outstanding Park Award, while the Council's Deputy Chief Executive Lance Vervoort claimed the Ian Galloway Memorial Cup, which recognises an individual who has made an ‘outstanding contribution in the parks, amenity horticulture and open space’ sector.

Hamilton Gardens, the Waikato's leading visitor attraction, was described by the NZRA’s judges as "an eye-catching and fascinating themed garden that has taken this facility from a local asset to both a national and international tourist attraction with positive economic flow-on for the whole community".

Vervoort is a 30-year veteran of the local government sector who has worked for a number of public organisations, and is currently the General Manager Community for Hamilton City Council and also the organisation's Deputy Chief Executive.

The NZRA recognised Vervoort for his "breadth of experience across amenity/ biosecurity/ parks and recreation/ community facilities", ability to "make things happen, doing the right thing for his communities and minimising bureaucratic red tape".

Judges went on to describe him as "well respected by elected members and community stakeholders", and "known for his good negotiating and people management skills".

The Council's Chief Executive, Richard Briggs, says he is immensely proud of what is being achieved at Hamilton Gardens – the Council's showpiece asset – with the support of the community and a range of valuable funders. 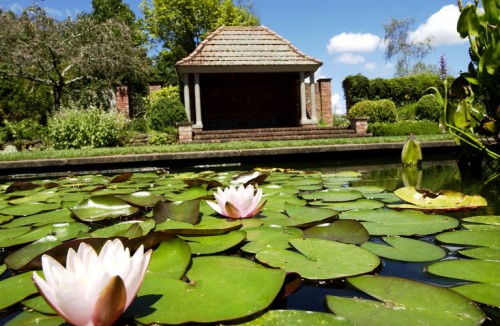 Briggs stated “the award recognises Hamilton Gardens as being our top public attraction, enhancing the identity and prosperity of the Waikato

"It’s a local treasure. Today Hamilton Gardens is the region’s leading tourist destination, with more than a million visitors a year.”

Briggs credited Mr Vervoort's award to his pragmatism, strategic approach to his role and projects, and his ability to inspire and lead staff and stakeholders, adding "Lance is hugely influential in our organisational and he is at the forefront of a number of our programmes.

"Through his career he's made a significant difference to communities and locations, and this award reflects that.

"I'm very pleased to see him recognised by his peers in the parks and community sector, and he fully deserves the accolade."

Vervoort says the award is "more of a reflection of the great teams of people I have worked with over the years rather than what I have contributed individually.

"I'm extremely humbled and very proud to be acknowledged by my peers."

Briggs says he's also pleased to see recognition for the River Plan, which judges described as "an ambitious and creative plan to incorporate the river as Hamilton’s premier social space, recognising art as an important aspect of the design".

"The River Plan is ambitious and forward-thinking and has identified some very exciting projects to develop the riverside over the next two decades."

11th May 2016 - ANNUAL NZRA AWARDS TO CELEBRATE CHAMPIONS OF RECREATION