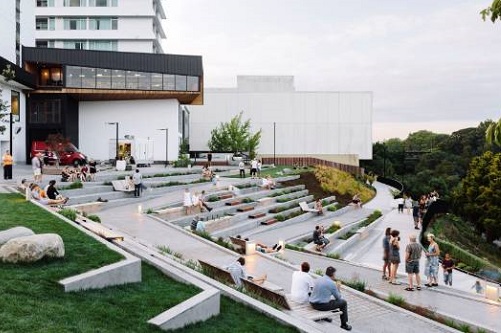 Hamilton City Council has purchased four central city buildings as part of long-term plans to develop a central city river park and link it with the planned Waikato Regional Theatre.

The four buildings are south of the existing park - 242-266 Victoria Street - on the Waikato River side of the city’s main street. They comprise five individual property titles held by two vendors representing multiple tenants.

The purchase of the buildings follows through on a decision the Council made as part of its recent 10-Year Plan, through which funding was made available.

The purchase of the properties gives the Council the option for future use of the site - although there are no current or immediate plans or funding to either demolish the buildings or develop the sites on which they sit. 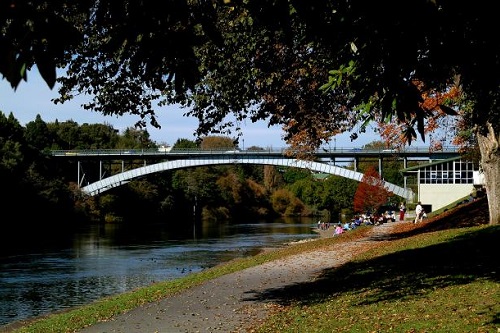 Mayor King advised “keeping the businesses there gives us an income from the properties while we develop plans to incorporate these sites into an expanded riverside public plaza,” he says.

Mayor King acknowledged the long-term aim is to connect the central city river park with the Waikato Regional Theatre, which is scheduled to open in July 2021.

He added “these long-term strategic purchases are intended to provide the Council with a maximum opportunity to develop and enhance this important part of the central city.”

“I’m delighted these purchases will help progress my dream of opening up central Hamilton to the Waikato River for the long-term benefit of our city and its residents.”

The Council paid $6.49 million for the properties - less than the $7 million which had been budgeted for the purchases.

Images: The newly purchased site is next to the Victoria on the River park (top) and Hamilton's riverside park (below).