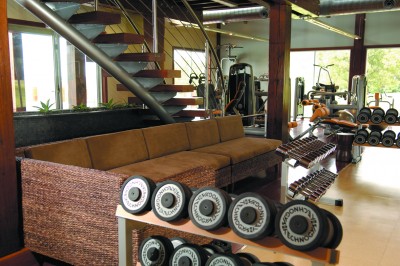 The Gwinganna lifestyle and wellness retreat on the Gold Coast hinterland has secured three international awards over recent weeks.

De Leede spent $30 million buuying the land and developing Gwinganna prior to its opening in 2008.

He describes Gwinganna as “probably the biggest risk I have ever taken”, adding “it was a labour of love.”

For more information go to www.gwinganna.com