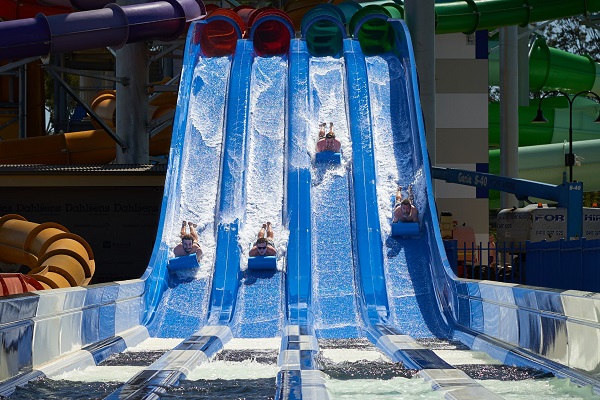 The massive heated family wave pool, The Break, will become the ‘beach in the South East’, giving families across Victoria endless water fun this summer. Holding two million litres of water, there will also be a stand-alone children’s area, ensuring people of all ages can enjoy the new wave pool. 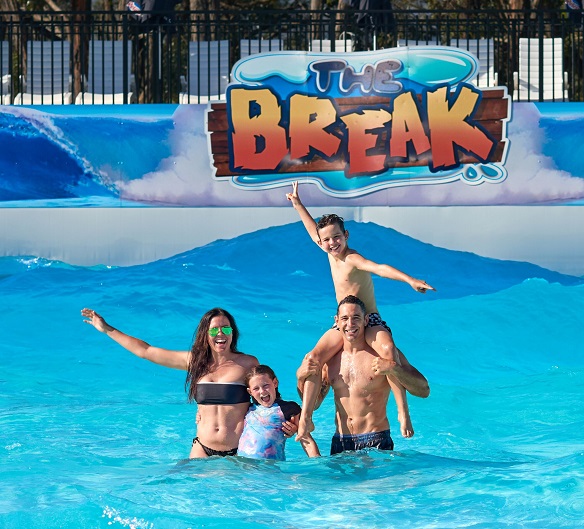 Six thrilling new water slides can carry almost 1,000 people an hour. Offering thrill adventure seekers with an aquatic rush is the Tiger Snake Tango, a twisting, twirling slide that sends guests zooming in the dark. Friends can race each other on the Red Belly Racer, with four lanes of high-speed racing fun.

The new additions are part of the multi-million dollar expansion that has seen the theme park’s water world, Oasis Springs almost double in size. As well as The Break, the Red Belly Racer and the Tiger Snake Tango, Oasis Springs includes the exciting Typhoon Island, epic water slides, a 300 metre Lazy River, heated rock pools and Surf’s Up.