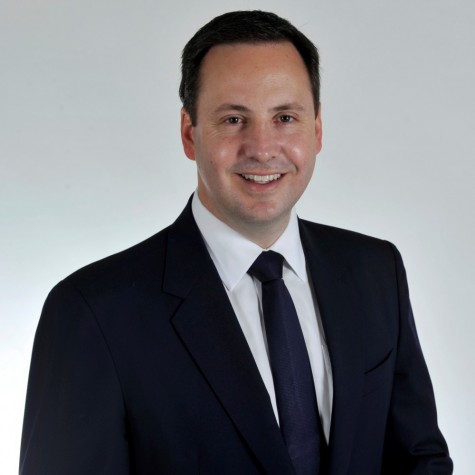 Released this week, the National Visitor Survey shows that Australians spent a record $62.6 billion holidaying at home for the year ending June 2017, up 7% on the previous year – with Tasmania the big star.

Minister Ciobo (pictured) stated “tourism is driving our economy and will continue to into the future. It is creating and supporting jobs right across the country.

“Whether it's enjoying the great outdoors or dining in one of our award winning restaurants, there is something for everyone with Australia's diverse range of attractions and experiences.

“The record spending by Australian tourists is being driven by more people holidaying at home in Australia.”

Overnight trips by Australians have increased to a record 93.7 million, up 5%, while nights reached a record 338 million, up 4%.

Nearly all states and territories experienced increases in overnight trips with Tasmania, up 16%, enjoying the highest growth. Tasmania also experienced the largest growth in spending by Australian tourists, up 30% to $2.4 billion.

The NVS and IVS are produced by Tourism Research Australia and can be viewed at www.tra.gov.au