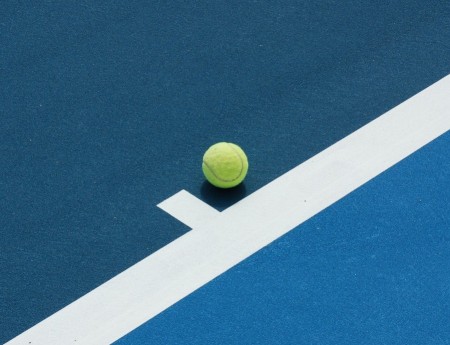 The recent completion of seven new Plexipave tennis courts at the Grafton Tennis Centre is a further example of Tennis Australia's development strategy.

At the opening, Minister Albanese stated "this upgrade puts Grafton's tennis centre on the map. It will make it easier for the (NSW) North Coast to attract top players for major regional, state and national events.

"That means more tourists and visitors to the region and a boost for local jobs and the North Coast economy.

"More than that, the Tennis Centre upgrade gives the community and local tennis players of all ages and skill levels access to high quality sporting infrastructure."

In just four years, the NCRS has helped develop over 1,000 new or upgraded tennis courts, backed by a direct investment of over $12 million.

The Grafton City Tennis Club caters for players of all ages and abilities in a family friendly atmosphere at the Grafton Tennis Centre's 14 court complex. The centre hosts 12 hardcourts including the seven new high performance surfaces and two synthetic grass courts.

Tennis Australia's 'Tennis 2020' initiative and the NCRS was featured in the November/December 2011 issue of Australasian Leisure Management.