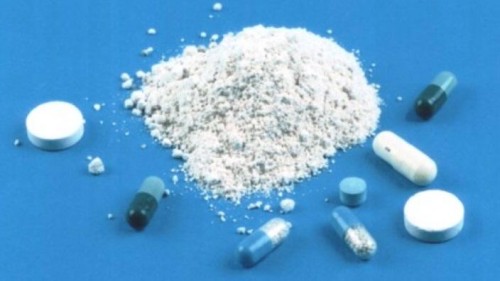 More than a thousand community sport clubs are being encouraged to take part in an Australian Government program to reduce the impact of illegal drugs on Australian communities.

As part of the Federal Government’s National Ice Action Strategy, the Good Sports program is being expanded with an additional $4.6 million in funding to include a new education module on tackling illegal drugs.

The Alcohol and Drug Foundation will implement the program over the next three years and around 1,200 community sporting clubs will be provided with information, tools and support should they find or suspect that illegal drugs are in their club.

Club members, management, volunteers, players and supporters will be able to participate in hands-on forums and learn how to respond to a person suspected of using or being under the influence of drugs, as well as what to do if someone is found dealing drugs in their club.

Commenting on the initiative, Federal Minister for Health and Minister for Sport Greg Hunt stated “sporting clubs are at the heart of Australian communities so I want them to have practical and targeted support to deal with illegal drugs – including ice.”

According to the Alcohol and Drug Foundation, Australians are proportionally using more methamphetamine, including ice, than almost any other country. Conservative estimates suggest there are more than 200,000 ice users in Australia.

Minister Hunt added “clubs are a snapshot of the larger community and this is a great opportunity for them to promote positive behaviour when it comes to tackling illegal drugs.

“We are committed to tackling drugs at the grass roots and beyond so our kids, families and community have the knowledge and resources to live long and happy lives free of illicit drugs.”

This initiative is part of the Federal Government’s investment of $298 million over four years to stamp out illicit drug and alcohol abuse.

Sporting clubs wanting more information on where forums will take place and how to become involved in the Good Sports Program are encouraged to visit the Alcohol and Drug Foundation website at www.adf.org.au