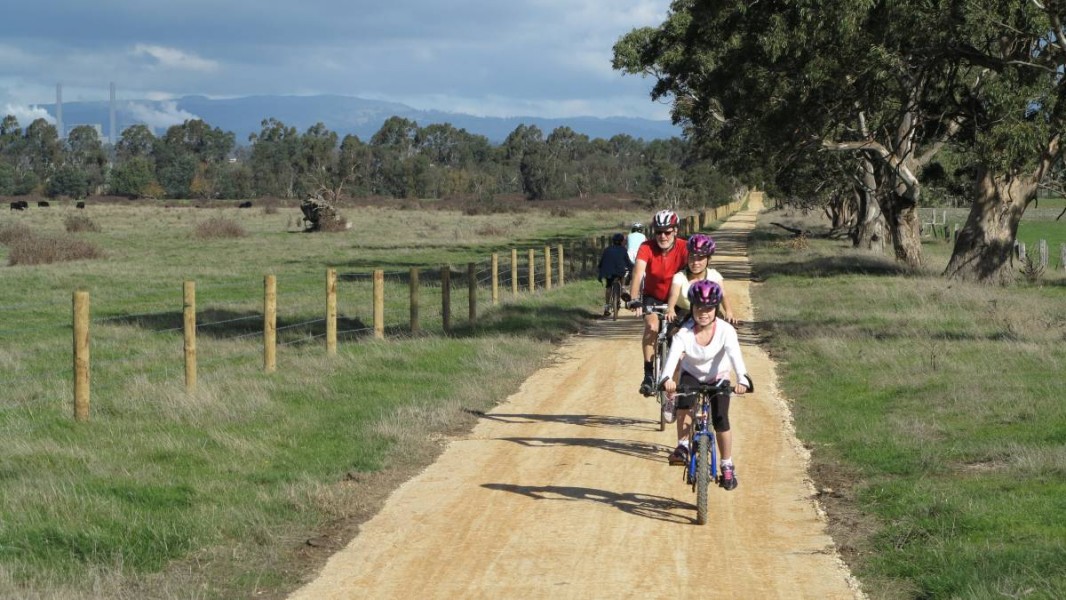 A consultants’ report on the potential Goulburn to Crookwell Rail Trail in southern NSW has suggested the attraction could bring an extra $6 million into the local economy each year.

It estimates the trail would attract increased tourism expenditure in the local region from 30,000 new day trippers, including 5000 day trippers who would have visited anyway but who would now be staying overnight to visit the trail.

It states “the construction of the rail trail over two years is expected to produce economic activity in the construction industry of $2.8 million per year and create 16 full-time jobs.

“The trail is expected to produce benefits for Goulburn Mulwaree and Upper Lachlan Shire of around $6 millionper year when it is fully operational.

“The bulk of the benefits are expected to come from an increase in the number of day trippers visiting the region to spend time on the trail, with a value of $2.9 million per year or nearly half of total annual benefits.”

The report highlights the trail would also benefit cycle hire, repair and sale businesses; food and hospitality business owners within a short walk or cycle of the rail trail; landowners near the rail trail who might set up campsites or holiday cottages; and tour and package holiday opportunities.

The proposed Goulburn to Crookwell Rail Trail would run for 56 kilometres, from Goulburn through to Norwood, Woodhouselee, Roslyn, McAlister and Crookwell.

Goulburn Mulwaree Mayor Bob Kirk is enthusiastic about the plan, stating “the catchment for this project is enormous, with about 75% of NSW residents living within 2.5 hours of our proposed rail trail.

“They could make a great family weekend of it.”

The report states the trail would cost $15.6 million to build if was constructed in 2018 and 2019. Goulburn Mulwaree Council has already allocated $300,000 a year for ongoing maintenance once it is operational.