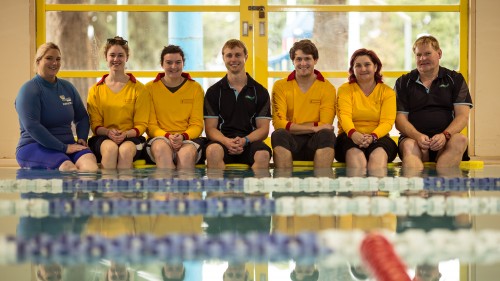 Goulburn Aquatic and Leisure Centre have been awarded ‘Excellence in Aquatic Safety – By an Aquatic Facility (Small)’ as part of the National Aquatic Industry Safety Awards.

The facility was recognised for its leadership in safety systems, training, and workforce engagement as part of a Royal Life Saving Society - Australia initiative to acknowledge the achievements of aquatic facilities and individuals towards improving health and safety outcomes within their communities.

Constructed in the 1950s, Goulburn Aquatic and Leisure Centre has a long history, and as the only aquatic facility in the region, plays a huge role in the community. 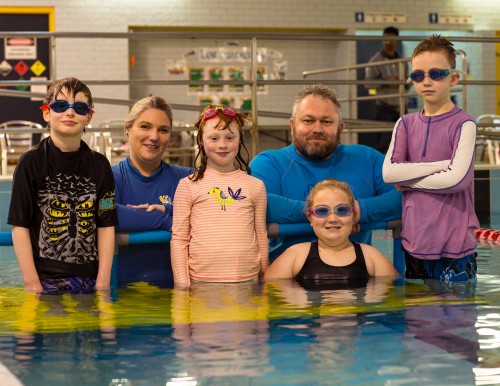 A statement on the Award from Royal Life Saving advises “under new management in 2016 the centre reviewed their operations and developed an ambitious plan to breathe new life into an aging facility.

“In less than a year, management has shown drastic improvements in their safety culture, demonstrating a commitment to continuous improvement of aquatic health and safety outcomes.”

As part of the judging process finalists were filmed and a highlight video was produced to showcase their work in the community.