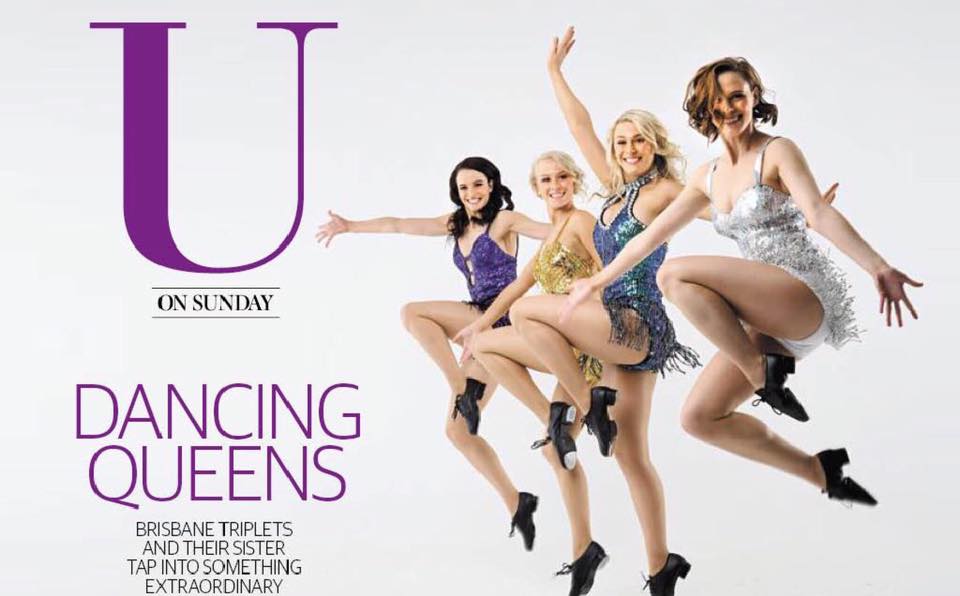 Developed over two years, TAPfit is the first of its kind and has now been patented in over 50 countries.

In a recent first of its kind trial, researchers at La Trobe University recently explored the correlation between tap dancing and improved motor performance, life quality and wellbeing in individuals of varying movement abilities.

Spearheaded by Professor Meg Morris, who has previously conducted studies on the benefits of tango and Irish dancing for Parkinson’s patients, the tap research findings are due to be released later this year.

Explaining the research, Professor Morris stated “this is the first time we’ve looked at tap dancing and we’ve realised its potential. It is part of a much bigger picture, further cognitive dance studies may unearth intricacies in what way the brain controls movement.

“Tap dancing requires you to learn short routines, so you have to think about movement, sequence and have to do the steps in a certain order. It’s a really good way to exercise your brain at the same time as exercising your body.”

While tap dancing traditionally requires tap shoes, the ‘tap attachment’ slips over existing running shoes. TAPfit is one of many new innovative programs and boutique class formats that Goodlife is introducing as part of its mission to get more Australians moving and living a healthier and more active lifestyle.

The program is open to anyone wishing to participate, including non-Goodlife members, with no cost for classes or membership fees.

Visit www.tapfit.com to purchase equipment and sign up for the free Goodlife TAPfit classes.