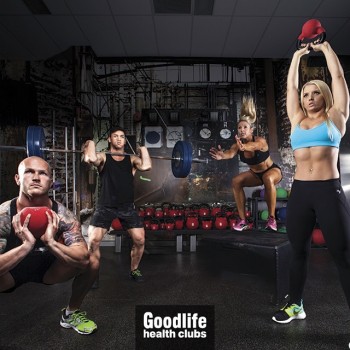 Having reported mixed results over the past year largely as a result of changing membership patterns, Ardent Leisure's Goodlife Health Club division has bounced back in the last half year, reporting "exceptional membership growth" through a period in which it has advanced new marketing and operational initiatives.

Ardent Leisure’s half year group results show that Goodlife’s half year revenues had risen by 3.9% to $92 million.

Reporting EBITDA (earnings before interest, tax, depreciation and amortisation) of $6.8 million in the second quarter (up to 20.9% on the corresponding period in the previous year), commentary on the results advised of a "significant trend reversal" on the first quarter, driven by Goodlife’s acquisition of 8,300 new members in first year.

Nonetheless, challenging first quarter performance contributed to EBITDA of $13.3 million in the half year – a decline of 8.1%. 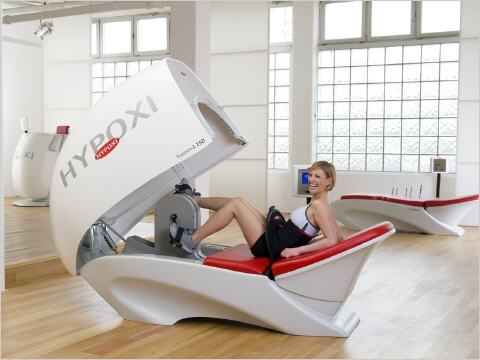 The commentary advised of the ongoing conversion of clubs to 24/7 operations, with 37 clubs in the group now in continuous operation, and 45 planned by the end of June this year.

Among the clubs converted, they have seen a 25.8% uplift in sales and a15.7% reduction in member attrition.

However, Goodlife also closed clubs during the period including a club in Booval, Queensland and a Hypoxi facility in Sydney’s Surry Hills.

With membership numbers at the end of December higher than the previous peak in September 2014, the commentary also highlighted a “focus on driving longer duration, premium membership” and future enhancements of service and facilities. 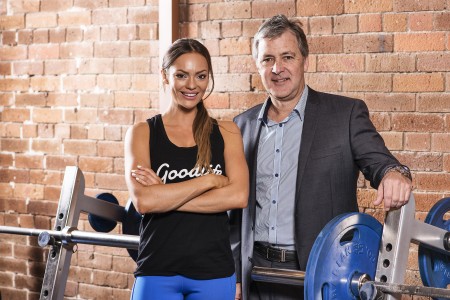 With Goodlife having a range of marketing initiatives in recent months, including a link with the Coles/Flybys program, its own app and with online fitness phenomenon Emily Skye delivering her  popular F.I.T program in clubs Australia, the network is also looking at a “digital transformation” in online activities, e-commerce and integration with wearable technology.