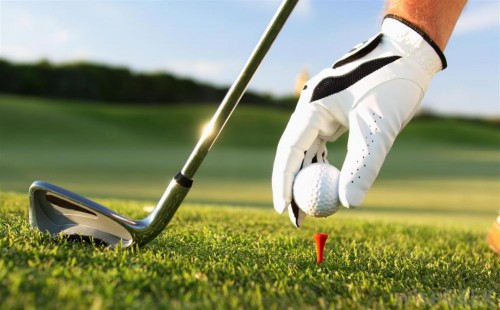 The report marks the fourth consecutive year of the council providing industry guidance on trends within competition rounds by analysing activity at approximately 1,700 golf facilities across Australia.

AGIC Chairman Stephen Pitt told Golf Australia “it’s great that we have seen sustained growth now for the four years in which AGIC has prepared this report and it’s a great tribute to the work the clubs have put in during that time and the enduring popularity of the sport.

“Overall that percentage of women’s rounds at 17.7% is something we’d like to see improve.

“We are delighted that more rounds were played by women, but we’d like to see it rise as a percentage of the overall picture.”

According to the report, facilities experienced a significant surge in rounds in the last quarter of the year with strong outcomes in NSW and Queensland particularly, with Tasmania being the only state recording a negative effect during the period.

Queensland experienced the overall largest upsurge in rounds played for the financial year with a 5% growth over 2015, benefiting from less disruptive weather conditions than most other states.

Regional Australia experienced a 2.8% rise in rounds played with a remarkable 8,367,558 rounds outside the five key metropolitan areas.

Contrastingly, rounds recorded in the metropolitan areas were slightly more static with the collective capital cities enjoying 1.2% growth over 2015 (Brisbane 6.8%, Sydney 3.4% and Melbourne 1.4%).

Established in 2006, the AGIC brings together representatives from the major golf industry bodies and works as one to promote golf and industry wide initiatives.