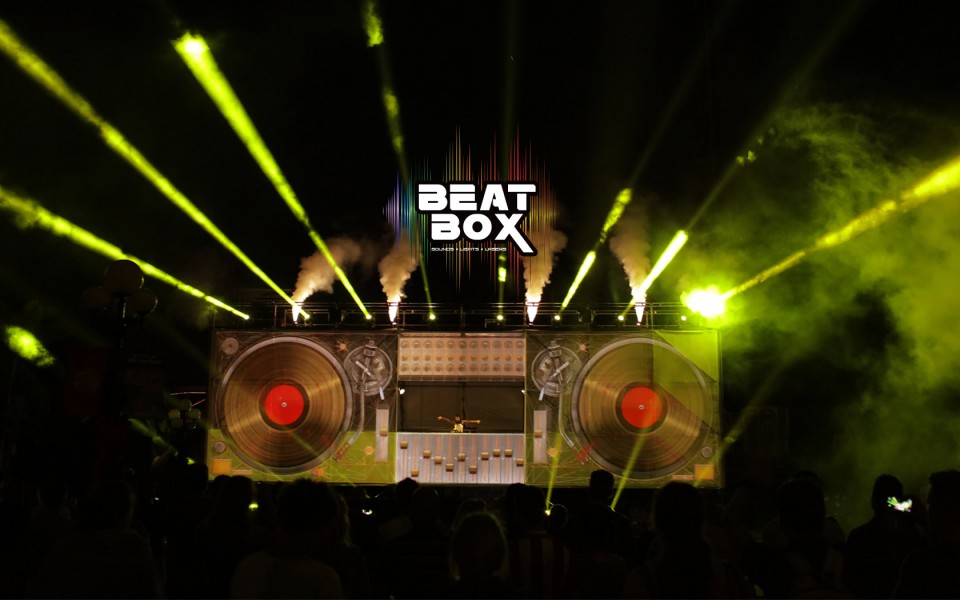 Between Boxing Day and 17th January, Dreamworld will remain open until 9pm, hosting its BEATBOX laser and light show every night at 7:30pm and 8:30pm.

Among Village Roadshow’s theme parks, Wet’n’Wild Gold Coast is opening from open from 9am until 7pm from 27th December until 12th January.

Movie World currently is opening earlier, at 9am (with rides starting at 9:30am) until 10th January.

Movie World is also offering those who are Village Theme Parks Unlimited Members exclusive ride time on Batwing Spaceshot, Arkham Asylum and Tijuana Taxis from 8:30am until park opening, also until 10th January.