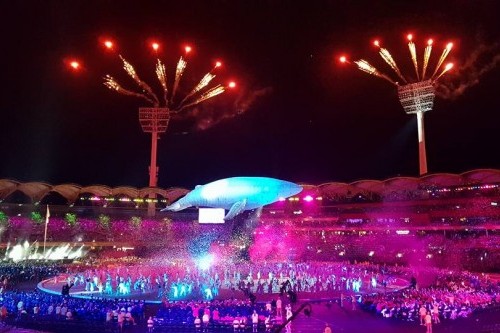 Commenting that the honour cemented the Gold Coast’s reputation as a global destination capable of hosting world class events delivering significant economic benefits to locals, Gold Coast Deputy Mayor Donna Gates stated “the 2018 Commonwealth Games were proof the coast has what it takes to be a world-class events city..

“We successfully staged GC2018, the largest sporting event this decade in the southern hemisphere, with more than $200 million invested into new and upgraded major venues. 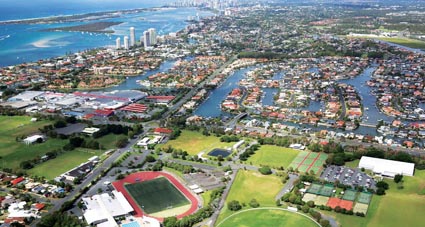 “More than 1.5 billion people tuned into the Commonwealth Games - helping to shine a light on the Gold Coast globally.

“The Games proved that the Gold Coast is a world-class destination for major events. We know the city will continue to benefit from the legacy of the Games for decades to come.”

Upcoming global events scheduled for the remainder of 2018 include:

The award submission was a joint initiative between City of Gold Coast, Destination Gold Coast and Tourism Events Queensland.

Images: The opening ceremony for the Gold Coast 2018 Commonwealth Games (top) and the Runaway Bay Sports Super Centre (below).