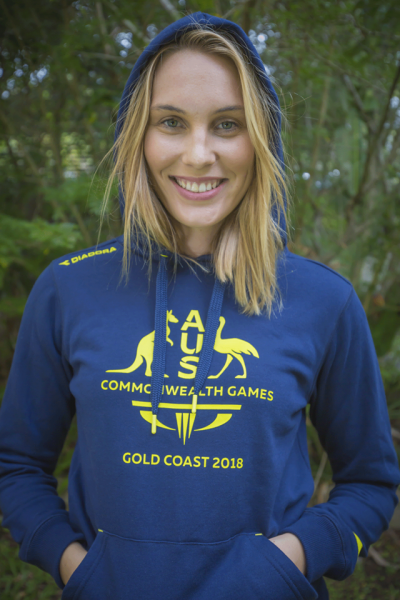 More than 47,000 people have submitted applications to volunteer for the Gold Coast 2018 Commonwealth Games in what officials have described as a ‘volrush’.

Explaining that volunteers are seen as being critical to the Games organiser’s ability to deliver a successful Games, Queensland Premier Annastacia Palaszczuk stated “we need the best volunteers helping us to deliver a great Games and a terrific experience for the 6,600 athletes, officials and hundreds of thousand spectators and visitors to GC2018.

“It’s wonderful that more than 47,000 people have put up their hand to volunteer at the Games and ensure visitors and athletes get to see what makes Queensland so special.”

Gold Coast 2018 Commonwealth Games Corporation (GOLDOC) Chairman, Peter Beattie said to see so many people putting their hand up to help out is a great show of support for the the Games.

Beattie commented “some of our staff have labelled this a ‘volsrush’ and everyone at GOLDOC has been overwhelmed with the level of interest and support to the volunteer program from across the community.

“The response has been fantastic and to everyone that applied, I sincerely thank you.

“For all applicants, it is important to remember this isn’t a first come, first served process.

“The GC2018 volunteer team will spend the next six weeks reviewing applications before official interviews commence in May.

“The quality of applications has been really high so unfortunately there won’t be positions for everyone.

“However, there are a number of other ways to be involved in the Games with opportunities to be nominated as a batonbearer as part of the Queen’s Baton Relay or by attending the Games as a spectator.”

Beattie applauded the hard work and professionalism of the GOLDOC team who have worked so hard on the volunteer’s program.

The Games run from 4th to 15th April next year.