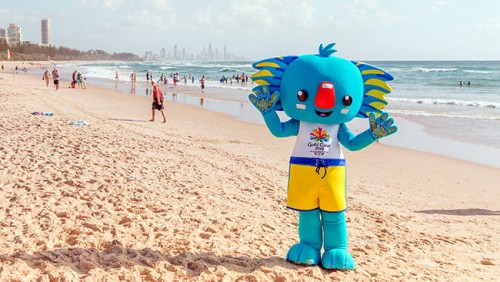 Over 1.2 million tickets requests were made by last night’s close of the first phase of ticket sales for the Gold Coast 2018 Commonwealth Games (GC2018).

Beattie explained “the strongest demand has been for the Opening Ceremony and sports such as artistic gymnastics, athletics, netball, swimming, rugby sevens and track cycling, but honestly every sport has had a great response.

“The next steps are to analyse the request data in preparation for the computer generated allocation of tickets for the oversubscribed events.

“That will occur over the coming weeks before the fair and equal draw is completed and people are advised of their allocations before the end of June.

“The process will then be the release of all remaining tickets in July for general sales, so there remains great opportunity for everyone to be a part of it and witness live this wonderful world sporting event.”

Queensland Commonwealth Games Minister Kate Jones said she is buoyed by the outcome of the ticket request phase, saying results like this are indicative of the fact that the Games will be an outstanding success.

Minister Jones added “with 10 months still to go, this early excitement sends a message to the world the Gold Coast 2018 Commonwealth Games will be the best ever

People will be notified of their ticket allocations in June and remaining tickets will go on sale in July.

The Games are being held from 4th to 15th April next year.