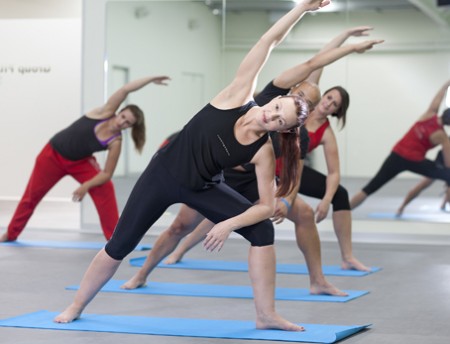 Based on data from 6,819 facilities worldwide, the newly released Industry Data Survey (IDS) from the International Health, Racquet & Sportsclub Association (IHRSA), showed that fitness-only clubs (as opposed to multi-purpose facilities) were the biggest drivers of this growth, increasing revenue by 8.9%.

Given their continued momentum in global markets, it can be inferred that low-cost gyms with a stripped-back approach to fitness accounted for much of the gain.

However, global growth would appear to be outstripping Australia’s, where IBISWorld have reported industry growth at a compound annual rate of 3.3% over the past five years.