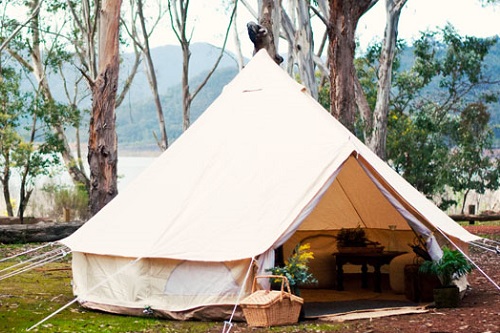 The opening up of Victoria’s national parks to new visitor experiences will see the introduction of new glamping offerings as of late September 2018.

Set to be introduced by Parks Victoria in a trial at two Victorian National Parks - Mount Buffalo National Park and Lake Eildon National Park – the facilities will present a unique opportunity to go glamping in some of Victoria’s most stunning and remote locations.

The fusion of glamour and camping has been a hit worldwide, so Parks Victoria feels that trialling the experience in Victoria’s National Parks to connect more people with nature and the outdoors is an exciting opportunity for visitors.

"Parks Victoria aims to provide inspiring visitor experiences that connect more people with what is special about Victoria’s parks.”

The trial will be held at two locations with two accommodation providers: