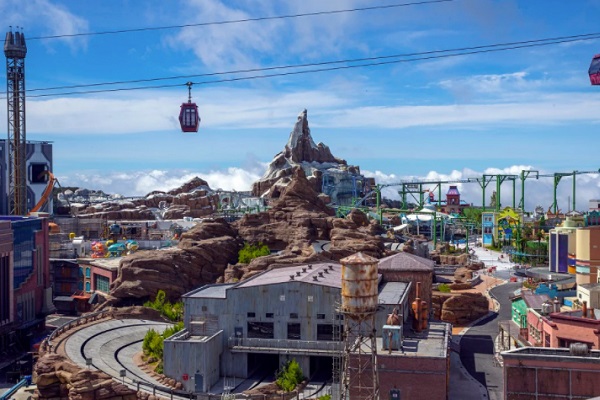 Following a series of delays, Malaysia’s Resorts World Genting has revealed the branding for it new outdoor theme park - Genting SkyWorlds - and that it will be opening before the middle of year.

The group has this week advised that is “putting the finishing touches” to the addition to its integrated resort in the country’s Highlands.

Having invested more than US$800 million in Genting SkyWorlds, Genting Malaysia’s Head of Business Operations and Strategies, Lee Thiam Kit, this week advised in a virtual press conference, “it took us a number of years, but the important thing is that we are committed to the park. We are going to see that it opens.

“We are almost ready. We are putting the finishing touches on this amazing theme park, which we believe to be Southeast Asia’s most anticipated theme park. We believe we will deliver the very best experience to our guests throughout this journey “we’re committed to this park and we will see to it that it opens, barring unforeseen circumstances.

“Going forward, when we open, there will be jobs created and the park will add economic activity directly and indirectly as well as a boost to tourism in Malaysian and Pahang.” 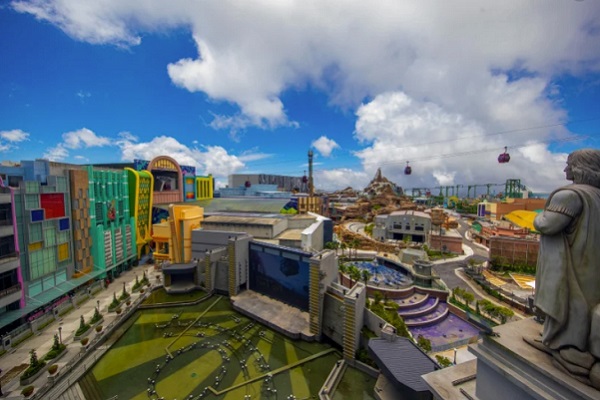 Resorts World Genting’s Head of Theme Parks, Gregory Pearn noted “we do have some (20th Century Studios) IPs in the park such as Rio and Ice Age which are fantastic IPs to have.

“We are also complementing these with our own homegrown IPs and in the long term, the plan is to introduce other IPs to the park as well.”

Pearn added that Genting SkyWorlds will be “the hero of the product”, which gives the company “the chance to be more creative with the proposition and allows us more freedom with what we want to introduce at a later stage”.

In addition to its own intellectual properties, other 21st Century brands at Genting SkyWorlds include Night at the Museum and Planet of the Apes.