In another significant gym sector milestone being marked this year, Genesis Fitness has celebrated 20 years of operations since its flagship club, Genesis Ringwood in Melbourne’s eastern suburbs, opened in 1997.

In its 20 years of operations, Genesis Fitness has grown to operate over 40 clubs across Australia that help more than 60,000 members get fit and active. 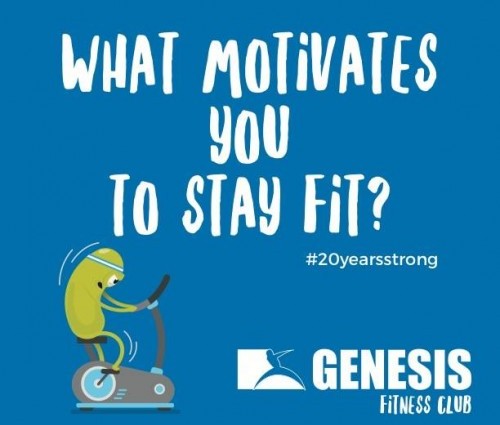 A recent Blog on the anniversary advised that “many foundation members who signed up at Genesis Ringwood two decades ago continue work out together at the club and share friendships outside of the gym.”