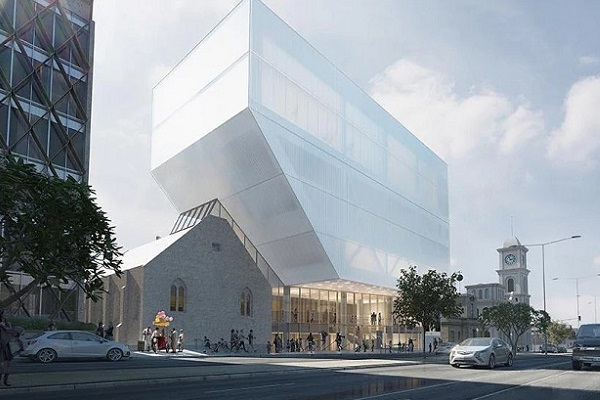 The Geelong Performing Arts Centre has been allocated more than $120 million for a rebuild in the latest Victorian Government budget.

The funding has been pledged for the final stage of Geelong Performing Arts Centre’s redevelopment which will see three new theatre spaces added and state-of-the-art back of house facilities, doubling its overall capacity.

The investment comes in addition to the $355 million pledged over 10 years as part of the Geelong City Deal that will help deliver a new 1000 seat Convention and Exhibition Centre.

Commenting on the development, Victorian Minister for Regional Development Jaclyn Symes stated “I was in Geelong last week and they’re pretty excited about having a dedicated conference centre that will attract people to that region.

“With Avalon Airport, they are already talking to Air Asia about some of the opportunities that may present there.

“I think what’s great about it is (is that it is) not in competition with the Melbourne Convention Centre.

“It’s going to be a country location so you’ll have people go off and access the 12 Apostles and all the different tourism benefits.

“So it will be a real boost to the region, not just as a conference centre but people will be attracted to the region for food, wine and tourism activities.”