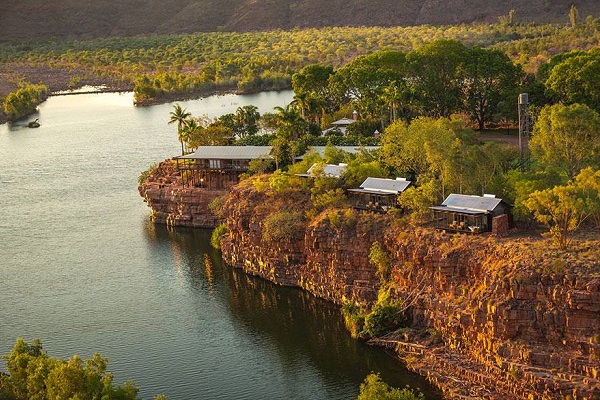 With El Questro and Kings Canyon traditionally reliant upon international visitors, the move indicates the G’day Group’s confidence in a strong rebound for inbound tourism once borders reopen.

A boom in roadtrips due to closed international borders has delivered a record six months for the G’day Group, and prior to Christmas the company announced $100 million of investments across South Australia and NSW with acquisitions including two resorts and convention centres.

Expressing his satisfaction at bringing El Questro and Kings Canyon back under Australian ownership, 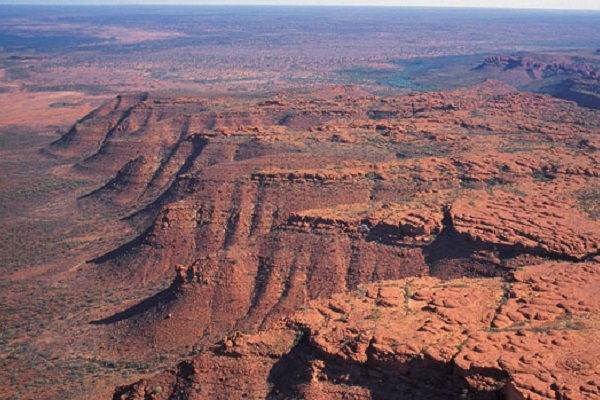 G’day Group Chief Executive, Grant Wilckens stated “we are a proud Australian company. When I founded the company 17 years ago with three parks in regional WA, I never imagined that the company would grow to be the largest regional tourism provider in the nation, with some of Australia’s best tourism products in our stable.

“COVID has caused devastation for the tourism industry broadly, however we’re so fortunate that closed borders have delivered a golden era for our corner of the sector.”

“While G’day Group’s roots have been in traditional holiday parks, in recent years we’ve been investing in higher end, experiential tourism. We built the award-wining Discovery – Rottnest Island, a glamping resort in WA along with buying a number of other resorts, country clubs and golf courses.”

“Most of our regions are enjoying a golden era, with Aussies holidaying at home like never before.”

“Along with our owned properties, we represent 220+ independent park owners. These regional operators had a tough 2020 but most are now thriving, and the challenge will be keeping regional visitation strong when international borders re-open. Aussies will then head overseas, and we need to entice our inbound visitors beyond our capital cities and out into our regions.”

Commenting on the sale, Gary Brown, Managing Director of Delaware North, noted “after more than a decade of proudly serving as the stewards of Kings Canyon Resort and El Questro Resort, and more recently Lane Cove Holiday Park, Delaware North has made the difficult decision to sell these three properties to the G’day Group.

“As Delaware North, along with the broader hospitality industry, continues to rebound from the impact of COVID-19, this strategic divestiture aligns with the company’s decision to refocus on its core business of providing world-class hospitality services at high-profile places such as sports stadiums, airports, casinos and remote mining locations, while retaining the connection to operating in iconic locations through Lizard Island Resort, north of Cairns, and Pinewood Lodge, in Queenstown, New Zealand.”

“Delaware North is proud of its record of operating Kings Canyon Resort, El Questro Resort and Lane Cove Holiday Park, and recognises its success in enhancing the guest experience at these properties would not have been possible without the dedication and hard work of its valued team members. We look forward to working closely with the G’day Group to ensure a seamless transition.” 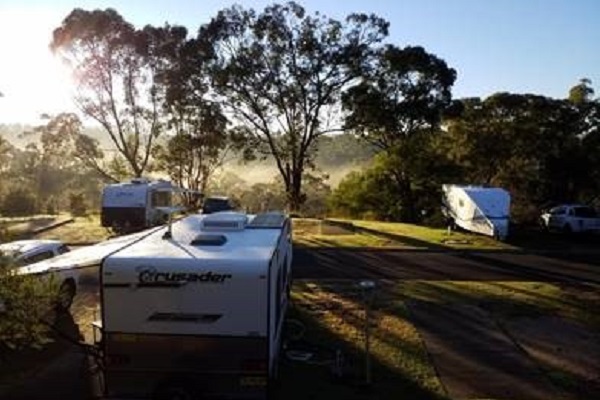 Combined with a major upgrade to the company’s Broome property, the acquisitions of El Questro and Kings Canyon Resort will see the G’day Group champion tourism growth in Northern Australia.

El Questro will reopen following settlement, having been closed since COVID hit in March 2020.

Founded by Wilckens in 2004 with three regional Western Australian properties, G’day Group now directly owns and manages almost 600 hectares of tourism land and around 300 properties across Australia, making it the largest private tourism landholder in Australia.

Majority owned by Sunsuper, Wilckens is also the Chair of the Caravan Industry Association of Australia and Board Director of the South Australian Tourism Commission.