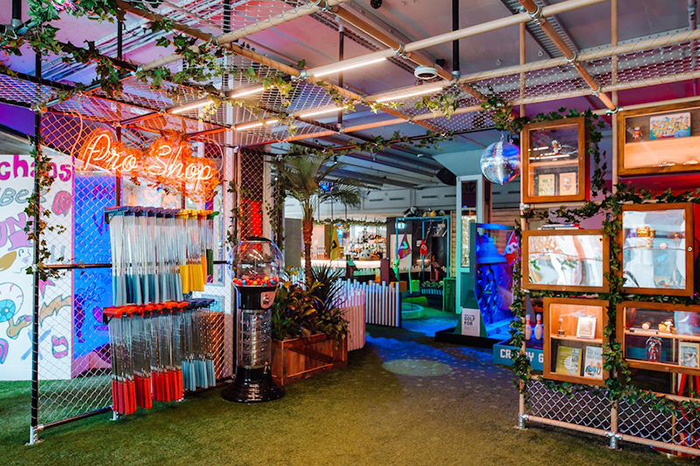 The venue is lavishly decorated with Funlab Chief Executive Michael Schreiber stating that while Holey Moley caters primarily to millennials and their desire for Instagrammable experiences, the mini-golf bar has also been designed as a “counterpoint to digital life” by having patrons mingle and make friends while drinking and playing. 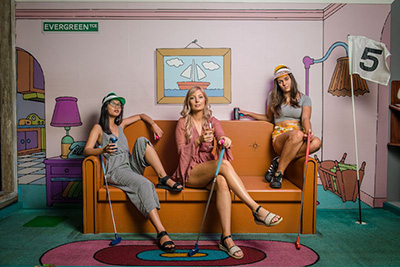 Commenting on the launch, Schreiber advised “Holey Moley is a new venue for Singapore, injecting a totally new element of fun into its thriving entertainment landscape. Over the last few years, the city-state has been on a high with trendy bars and party spots mushrooming in and around the CBD – and our crazy golf course and top-notch nosh will fit right in. It’s all about bringing people together over some friendly competition and great cocktails.” 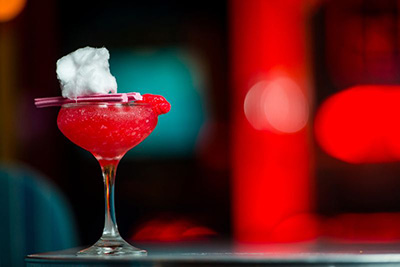 The course contains some holes designed especially for Singapore. One is called Golfzilla, featured Godzilla attacking a Marina Bay Sands replica made out of lego. Another is a Singapore-inspired hole, called The Designated Driver, based on the F1 Grand Prix night race.

Other holes are designed with inspiration from TV series to blockbusters and board games, and include Game of Thrones, The Simpsons, E.T., Jaws, and Monopoly.