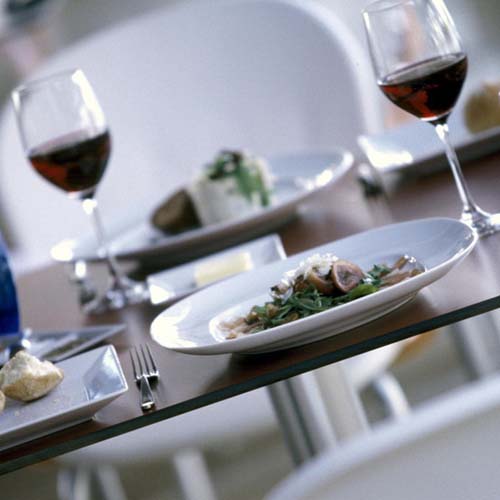 Events throughout South Australia have been boosted through a South Australian Government program designed to drive more visitors to the State’s regions.

26 events and festivals have received support through the South Australian Tourism Commission’s Regional Events and Festivals Program, with funding also provided for a feasibility study in Clare.

Tourism Minister Leon Bignell encouraged South Australians to embrace the events and to spread the word to their friends and relatives, stating “we know that events and festivals are often the trigger for locals and visitors from interstate or overseas to head into our beautiful and diverse regions.

“Whether you’re keen to ride a mountain bike through the Flinders Ranges, admire roses in the Riverland, savour Barossa food and wine, or tee off on the Fleurieu Peninsula, you’ll find an event to enjoy.”

The Regional Events and Festivals Program helps events that generate a significant increase in visitation to South Australia and lift the profile of its tourism regions. Support is provided for marketing activities to increase each event’s profile and help generate an increase in tourism activity.

The program includes the Community Events Development Fund, which provides grants of up to $5,000 to smaller, community-based events with the potential to grow into tourism events.

Applications were assessed on their tourism value and relevance to their region’s brand and Destination Action Plan. Government strategic priorities including creating a vibrant city and promoting premium food and wine from our clean environment were also considered as part of the assessment process.

Recipients of funding through the 2014-15 Regional Events and Festivals Program are:

Click here for more information on events in South Australia.