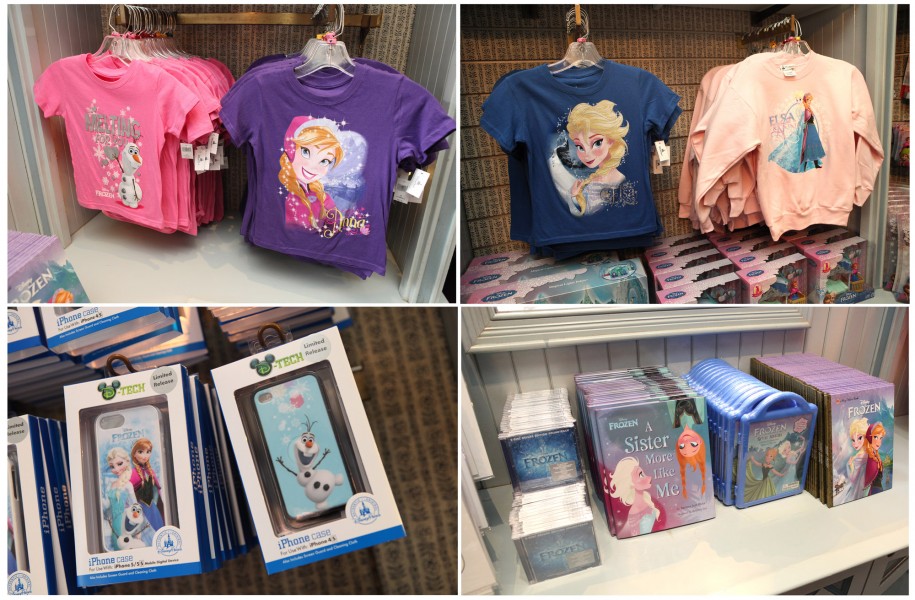 The popularity of the movie Frozen has helped boost merchandise sales at Hong Kong Disneyland over the past year.

The animated movie, which has become the fifth-highest grossing fim of all-time since its release in 2013, drove a 3% rise in year-on-year merchandise sales during the period from October 2014 to March 2015.

Commenting on the record sales to Ming Pai Daily News, a Hong Kong Disneyland spokesperson predicted that merchandise saleswould continue to grow, further boosting sales in the year to come.

Hong Kong Disneyland has said it will step up its promotional efforts in the coming year, with a renewed effort on South East Asian countries, including a tailor-made Frozen song for the Philippines market.

The Hong Kong theme parks has launched a 100-strong Frozen product line since June 2014, with the range making up for 11% of total merchandise sales for the entire park. Frozen costumes are reportedly the hot seller, with 530 costumes being sold on a weekly basis and 70% of those being the dress of Elsa.