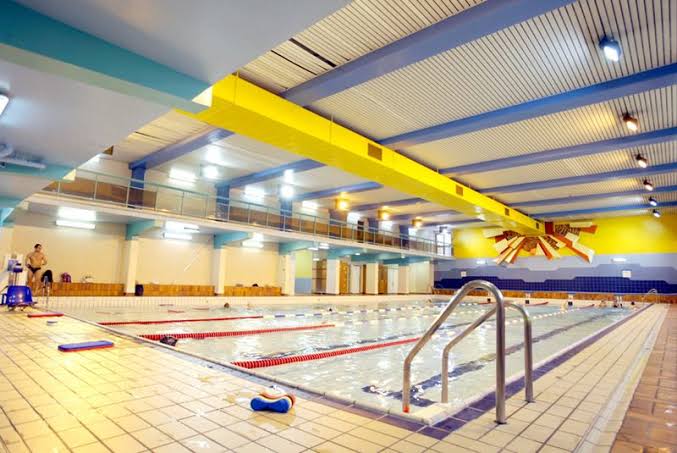 A swimming pool in the French capital of Paris has been using a heating system using warmth recovered from the city's sewage system.

Looking to cut costs and reduce carbon emissions, the Aspirant Dunand pool in Paris’ 14th arrondissement is one of a series of French public buildings that uses heat pumps to recycle residual warmth from showers, dishwashers and washing machines in its sewage pipes.

French waste and water group Suez, which has a 30-year contract to run the installation, already operates a dozen such heating systems around the country, including in pools in Paris suburb Levallois and in Annemasse, near the Swiss border, and in schools, apartment blocks and administrative buildings.

Building three to four new installations per year, the Aspirant Dunand pool installation was completed in 2016 and has been operating effectively ever since. 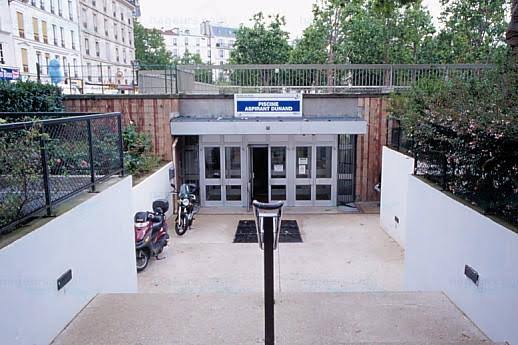 Bertrand Camus, head of Suez water in France, explained “the potential is enormous. Wherever there are sewers, we can recover heat."

France has some 400,000 kilometres of sewage networks, where the water temperature typically ranges between 13 degrees Celsius in winter and 20 degrees in summer.

With a stainless steel lining on the inside of sewage pipes, Suez recuperates 4 to 8 degrees of that warmth and boosts it to about 50 degrees for use in space heaters or as hot water. The technology is similar to low-temperature geothermal energy, already widely used in some countries to heat individual homes.

The City of Paris has ongoing aims to reduce its greenhouse gas emissions, boost the share of renewables in the administration’s energy use and make better use of its 2,400 kilometre long sewerage network.