Forum considers the legacy of the Sydney Olympics 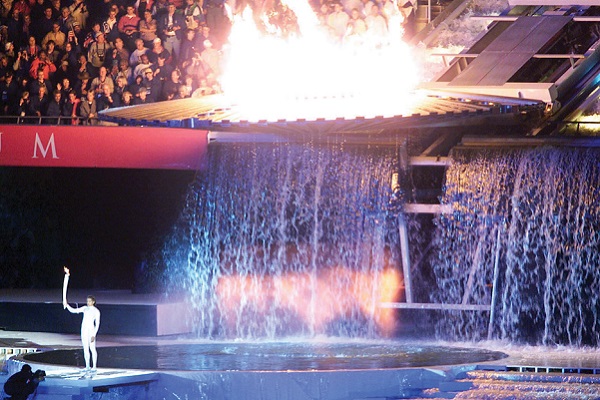 To mark the 10th anniversary of the Sydney 2000 Olympic Games, a free public forum on Friday 17th September will look at the behind-the-scenes legacy of an event that wowed the world.

The Australian Centre for Olympic Studies (ACOS) at the University of Technology, Sydney is gathering a clutch of heavy hitters from the management of the 2000 Olympics and its venues to consider whether the glow of success is still visible after ten years.

Reflections on the Management and Legacy of the Sydney 2000 Olympic Games will ask if Sydney set new benchmarks for the management of the Games and sport in particular; what were the outcomes, both planned and unplanned, positive and negative; and, what lessons have been learned from the staging of the Games.

The forum is being held in the Small Lecture Theatre (Room No. KG02.04.51) at the UTS Kuring-gai Campus, Eton Road, Lindfield NSW.

Session One, 10am to 12 noon: The Management and Organisation of the Sydney Olympic Games

Key questions:
• Has Sydney Olympic Park developed a new model of legacy, one which balances development and sustainability?
• Identify any impediments that have inhibited the realisation of legacy.
• What new challenges will be faced in 2030?
• Does Sydney Olympic Park provide a model for other Olympic cities to emulate?

For further information and/or to RSVP contact Stephen Frawley on 02 9514 5111, E: Stephen.Frawley@uts.edu.au

Image: Cathy Freeman at the opening of the Sydney Olympics. Courtesy of  The P.A. People.