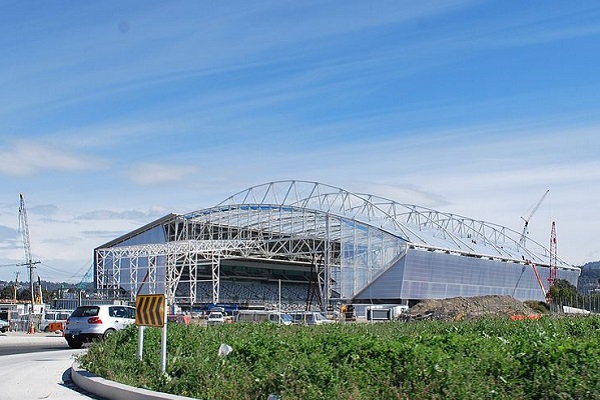 Forsyth Barr Stadium has had a strong opening four months of the year, hosting more than 50,000 music fans at two concerts in March along with four Highlanders Super Rugby fixtures.

Fleetwood Mac will be returning to Dunedin on 21st September after previously injecting $10.1million into the region after performing at the stadium in November 2015.

Davies told The Otago Daily Times “the support from the region through high tickets sales has been outstanding and gives very positive signals to promoters for future concerts. With two concerts already on the calendar for February next year and Fleetwood Mac still to come this year, we are feeling very positive."

Earlier this year, Elton John announced his farewell tour would include another concert at the stadium on 4th February while Queen and Adam Lambert will perform on 10th February.

The Super Rugby season also saw the Highlanders v Crusaders match scheduled for Saturday 16th March cancelled as a show of respect to the victims of the Christchurch terrorist attacks.

Both sides will shared two competition points from the game which was not rescheduled.