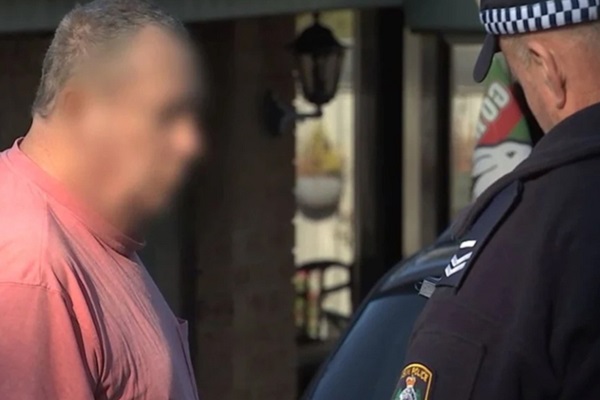 NSW Police have charged a 70-year-old former baseball coach over allegations he physically abused young players, including filming assaults, over more than 20 years.

NSW Police allege the man assaulted the boys, aged between nine and 20, on numerous occasions while they were at sporting facilities across Sydney’s northern beaches, as well as outside of practice, between 1994 and 2017.

Detectives launched their investigation in June after five men reported they had been physically abused by the man while they attended a Pittwater sports club as children and adolescents.

Following their inquiries, detectives arrested a 70-year-old man at a home in Sanctuary Point on the NSW South Coast, yesterday morning.

Investigators also carried out a search warrant on the property and located and seized several items, including electronic storage devices, video tapes and documentation.

The man was taken to Nowra Police Station, where he was charged with 16 counts of common assault, producing child abuse material, producing child pornography and assault occasioning actual bodily harm.

He was refused bail to appear at Nowra Local Court today.

As investigations continue, anyone with information is urged to contact Crime Stoppers on 1800 333 000.