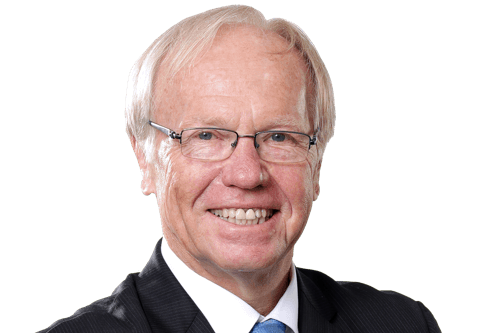 Taking on the role from the outgoing John Grant, the role is likely to be challenging one for the former Labor Premier, given the competing objectives of the game’s stakeholders and their sometimes competing aspirations for rugby league.

Initially, a vote scheduled for 12th March is expected to result in NRL clubs and states being given two representatives apiece on a 10-person Commission.

After that vote is settled, Beattie and the ARLC are expected to get the opportunity to shape the game.

Writing on the NRL.com website, Mary Konstantopoulos shared her expectations on Beattie’s potential, stating “fans also want to feel like they are genuinely a part of the game too, so I applaud Beattie for his recent comments on the importance of transparency, the release of financial reports every three months and helping to bring fans on the journey, so they too can understand the importance of fans understanding why decisions at an ARLC level have been made the way they have.

“I also encourage Beattie and the Commission to continue to focus on diversity and inclusion.

“While he has demonstrated his commitment to the importance of gender diversity, indicating the next person to be appointed to the Commission will be a woman, inclusion is about far more than gender diversity.

“I encourage the Commission to continue the work of the predecessors. During the last six years we have seen the NRL adopt a Reconciliation Action Plan and more recently become the first national sporting organisation to develop a RAP at an elevated level.

“We have also seen renewed focus on the international game, particularly in the Pacific Islands, culminating in a World Cup in Australia where the men's and women's trophies were won by Australia and many nations competed for the first time - including the Papua New Guinea Orchids in the women's competition.

“But what I hope for the most is (that) the Commission backs the women's game with the same commitment their predecessors did.”

Konstantopoulos went on to comment that “perhaps the biggest focus for Beattie and the Commission should be visibility.

As Chairman, he is the face and voice of the ARLC and I look forward to him being unapologetic about the successes and triumphs of rugby league.”