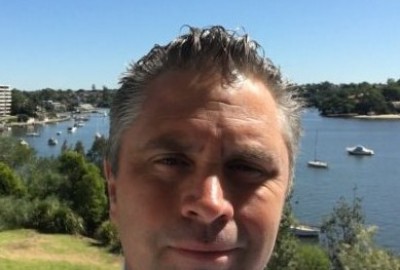 Former Parramatta Eels manager Jason Irvine has been charged with fraud offences over the salary cap scandal at the NRL club.

NSW Police arrested the 42-year-old in Leichhardt on Monday and charged him with knowingly dealing with the proceeds of crime, dishonestly obtaining property by deception, and acting with intent to pervert the course of justice.

The arrest follows a NSW Police investigation into fraud and money laundering, which was allegedly done to meet under the table deals for cash payments to players and allegedly involved false or inflated invoices being used to raise the funds.

Irvine was employed as a football manager at the time.

Irvine, now employed as Chief Executive of investment advisory consultancy Boston Leisure and Tourism, has been granted strict condition bail and is due to appear at Downing Centre Local Court tomorrow.