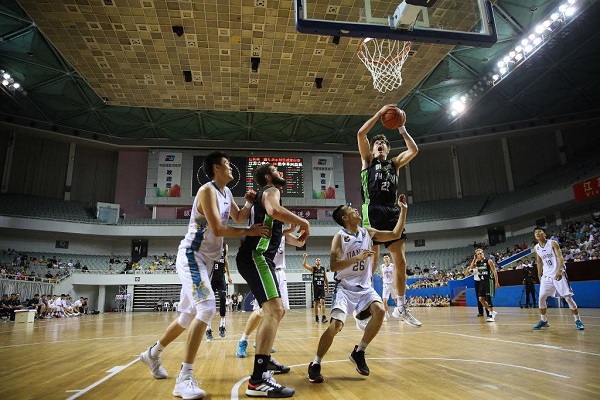 The potential of the National Basketball League (NBL) is gaining growing recognition with the announcement that three former stars from North America's NBA have purchased an ownership stake in the league's newest franchise, the South East Melbourne Phoenix.

The investment in the team from Zach Randolph, Josh Childress and Al Harrington is seen as a significant endorsement of the NBL and its status as one of the best leagues in the world outside of the NBA.

The trio will attend Phoenix games during the season and will also support the team through a range of initiatives.

Welcoming the investment, Phoenix owner, Romie Chaudhari advised "we are thrilled to welcome Zach, Josh, and Al to the Phoenix family.

“I have worked with them all in various capacities in the past, and they have the qualities I want in partners for this venture.

“The basketball audience in Australia is huge and South East Melbourne is the most significant basketball region in the country – Australia’s basketball heartland.

Randolph, who has played 18 seasons in the NBA, stated "this is a great opportunity for me to work with Romie and be involved in the NBL.

“I really took notice of the league after seeing players like James Ennis and Terrance Ferguson come through the NBL and make their marks in the NBA.”

Childress, who played in the NBA for eight seasons and the NBL for three, is excited to now be part of an ownership group, adding “having spent three seasons playing in the NBL, I’ve seen the strides the league has made and I felt compelled to be a part of that growth.

“I believe there’s a tremendous opportunity for the South East Melbourne Phoenix to compete at a high level in this league and I look forward to supporting the team this season and beyond alongside Romie, Al and Zach.”