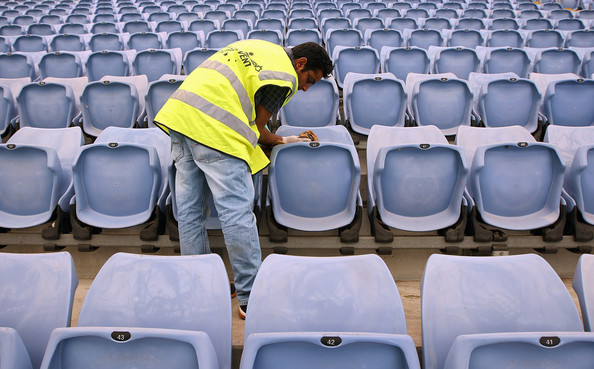 A former Cleanevent executive had admitted approving an agreement to give the Australian Workers Union (AWU) $25,000 in return for a $1.5 million saving on staff wages, admitting the deal was done secretly because it was not a good look for either party, the Royal Commission into union corruption has heard.

Julianne Page worked as Finance Manager at Spotless Cleaning in 2006 and its new owner Cleanevent in 2010 when a new pay deal was struck, extending 2006 pay rates to workers, which were well below 2010 modern award rates.

The Royal Commission into trade unions has been probing allegedly secret deals between the AWU and a range of companies.

The original enterprise bargaining agreement (EBA) was negotiated in 2006 while current Federal Labor Party Leader Bill Shorten was National Secretary of the AWU.

It has been alleged that the Cleanevent arrangements were intended to bolster AWU membership numbers, giving the union greater influence in decision-making within the  Labor Party.

A company email tendered in evidence shows Cleanevenny's management had concerns about its "exposure" if it went ahead with deal.

Cleanevent's General Manager of Human Resources, Michael Robinson, wrote to the  Page, in May 2010 to discuss the pros and cons of the deal.

Robinson wrote "for a saving of $1.5 million we could make a donation of $20k to the union in some way, shape or form (tables at the AWU ball, paying our level 3 casuals membership, etc).

"I am sure that making this 'donation' in whatever form we choose would be legal, but then this becomes a question of scruples.

"While I share ... concerns for any exposure we may be opening ourselves to, I feel there is definitely merit in fleshing this out simply for the massive competitive advantage that we will be creating for ourselves."

It has been alleged that the Cleanevent EBA left workers worse off by paying them lower penalty rates.

Questioned in the Commission, Page agreed she had been anxious to finalise the deal with the AWU.

In the hearing she explained "part of my role was profitability of the company."

The Royal Commission is expected to call Melhem to give evidence later this week as well as witnesses to testify about arrangements between the AWU and a company called Chiquita Mushrooms, which also involved Shorten.

Shorten, who gave evidence in July, is not listed as a witness but could be called back for cross-examination.