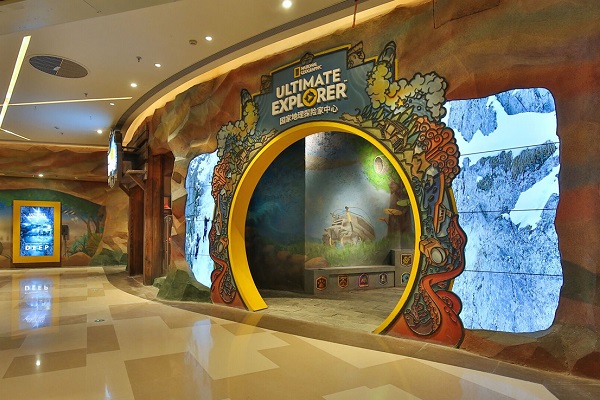 Hong Kong’s Lai Sun Group has announced the official opening of Novotown, an integrated resort and entertainment hub on Hengqin Island in Chinese province of Zhuhai.

Speaking at the recent formal opening ceremony, Novotown Managing Director, Larry Leung advised that the resort is aiming to deliver “innovative entertainment and leisure experiences” and provide residents of Zhuhai and Macau with “a state-of-the-art entertainment destination unlike any other”.

Leung added “with world-class themed entertainment facilities, Novotown will not only offer more choices for a short getaway within the ‘one-hour lifestyle circle’, but also help to create a ‘one trip, multi-stop’ tourism model within the Greater Bay Area.”

Launched earlier this year, Lionsgate Entertainment World is one of China’s most technologically advanced theme parks, using virtual reality and augmented reality across many of its rides and attractions. 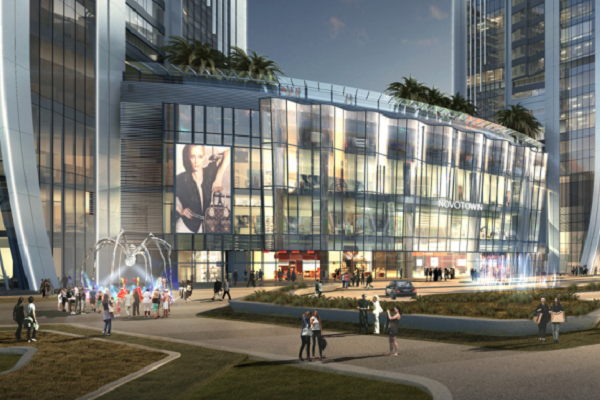 The interactive destination boasts more than 50 key attractions based on Lionsgate’s film franchises, including The Hunger Games and the Twilight Saga.

In addition, Novotown is home to various retail and dining brands, as well as the Hyatt Regency Hengqin hotel.

To celebrate the opening, Novotown has launched the ‘Golden Town’ carnival, running until January 2020 with special offers and activities.

Images: The National Geographic Ultimate Explorer at Novotown on Hengqin Island (top) and the exterior of the integrated resort and entertainment hub (below).