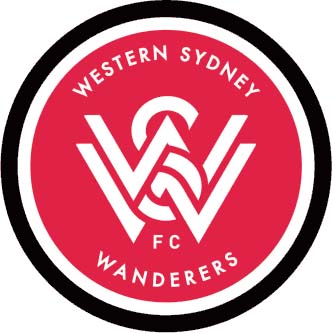 Football Federation Australia (FFA) has confirmed the sale of Western Sydney Wanderers to a consortium of prominent businessmen. The group, headed by the Primo Smallgoods Chief Executive, Paul Lederer, will assume ownership of the licence on 30th June.

Pirtek founder Glenn Duncan, Filipino-Chinese businessman Jefferson Cheng and David Slade, a partner in British fashion outlet Topshop-Topman, are among the other investors. The deal is believed to be worth around $10 million.

The FFA, with the help of $4 million in Federal Gvernment funding, set up the Wanderers in April 2012 and has held the licence for the past two years. In their 25 month history the club has enjoyed immense success, reaching two consecutive A-League Grand Finals and this year's Asian Champions League quarter-finals.

FFA Chief Eexecutive David Gallop said the sale was an important step in the evolution of the Club, stating "the Wanderers were built for the people, by the people of Western Sydney.

"That was the promise from day one and FFA has held true to that mission. Like FFA before it, the new consortium understands its role as the guardians of the Wanderers. They are entrusted by the members of the club to protect and build on what has been achieved."

On behalf of the consortium, Paul Lederer said the culture at the heart of the Wanderers’ success would not be affected by the licence acquisition.

Lederer stated “the spirit of this club comes from the members, fans and the people of Western Sydney (and) nothing will change in that regard.

“I have been a director of the club for the past two years and I’ve had the privilege to play a part and see first-hand what makes this club so special.

“The consortium has responsibility to ensure the Wanderers have a sound financial base and a strong administration so the club can continue to grow and be successful on and off the field.”