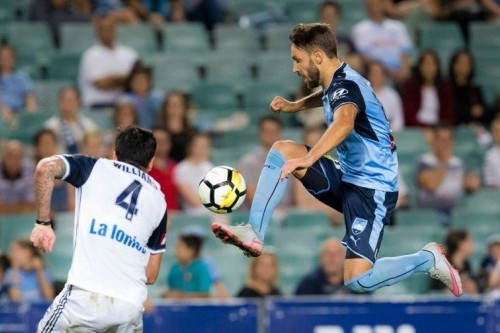 Football Australia has released what it calls a “pivotal” step in the establishment of a domestic transfer system with the release of a White Paper that aims to address some of the domestic game’s player production challenges.

With Australian clubs not able to charge transfer fees for players moving between themselves since the A-League was launched in 2005, the Domestic Transfer System Transformation White Paper sets out to serve as the basis for discussion and consultation with key and relevant stakeholders over the coming months.

As a result, Australian clubs received just US$1.9 million in transfer receipts in 2019, in a global market worth $7.35 billion for male players alone.

Explaining the latest move in actioning Football Australia’s Starting XI strategy, Football Australia Chief Executive, James Johnson stated “the absence of a domestic transfer system has meant that Australian football has been unable to fully integrate into world football by embedding itself in the global football market, which has led to lost economic and sporting opportunities for our game over many years.

“This low figure … is in stark contrast to many nations of a similar or lower international ranking than our National Teams, and to many countries with significantly smaller populations than Australia,” “The establishment of a modern Domestic Transfer System in 2021 by Football Australia will seek to remedy the ‘gap’ that has been created in the Australian football ecosystem by providing opportunities to progressive clubs at all levels of the sport to generate new revenue streams which can be deployed into the ongoing training and development of players, and the clubs themselves.

“It also highlights that Australian clubs, from the professional right down to the grassroots, are missing out on vital funds that could be used to underpin and enhance the sport.

“We believe that the implementation of a fit-for-purpose system will have transformational benefits for football in Australia and particularly our professional and grassroots clubs by reconnecting the game and stimulating growth.” 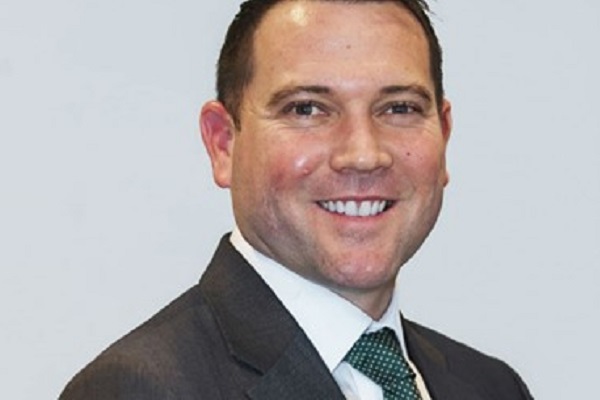 Introducing a transfer system is one of the recommendations of ‘Starting XI’, a program to reform football in Australia. In one of the most significant developments to come out of the program, it was this week announced that the A-League and women’s W-League would be managed independently of FA from this season onwards by a new body, Australian Professional Leagues.

Speaking about the ongoing reform process, Johnson added “2020 was a difficult year. Despite this, Football Australia took the opportunity to return to its football core and saw the organisation take transformative steps which culminated in the establishment of a bold and innovative vision for the game in the form of the XI Principles.”

The White Paper identifies several key elements of a properly functioning transfer system for consideration and discussion in the context of transforming the domestic transfer system:

The White Paper also poses a series of questions in relation to each of the elements which are intended to provide a framework for structured and transparent consultation, and to encourage and facilitate informed dialogue regarding a uniquely Australian domestic transfer system.

Football Australia will commence a consultation and engagement process with clubs, players, and other key stakeholders in the coming weeks.

Johnson concluded that the organisation had been through “an internal reshaping to ensure we are ready to implement our strategic agenda, renamed the organisation, revamped the FFA Cup and recently announced the unbundling of the professional leagues.”

Images: Sydney FC take on Melbourne Victory in the A-League (top) and James Johnson (below).