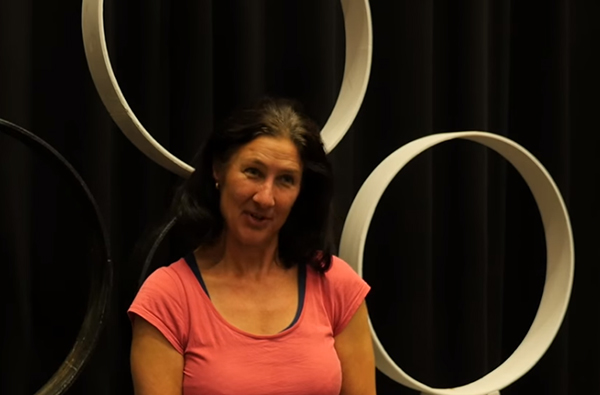 Flying Fruit Fly Circus Artistic Director Anni Davey has been acknowledged in the Australia Day Honours for her service to circus performance and physical theatre.

Davey’s career took off after attending a Circus Oz performance – a connection that has continued for more than 30 years as a performer, director, operations manager and technical co-ordinator.

Davey  advises “one of the things I’m really passionate about is giving the responsibility to shape the art form to them (the students) – making them responsible, inspirational artists who are self-directed and self-initiating, and who make the art that they want to make.”

Davey was also Australian Circus and Physical Theatre Association chair between 2010 and 2017 and has been a Melbourne Fringe Festival board member for a decade.

The Flying Fruit Fly Circus (FFFC) is one of the seven national elite training organisations in the performing arts funded through the Australian Government Arts and Cultural Development Program. As such, it is a member of the ARTS8.