Fitness survey reports that 71% of fitness club members are women 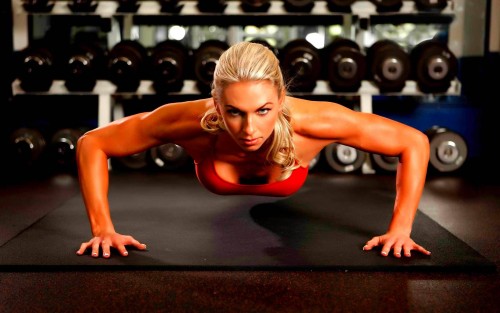 New information from the National Fitness Industry Survey (NFIS) has revealed that the average club member is female with women comprising 71% of all fitness club members in Australia and New Zealand.

The first report from the latest survey also shows that:

• The largest reason a member joins a club is location;
• Members would prefer their clubs to communicate with them via email or an emailed newsletter; and that
• While clubs prefer to speak to members in person, 40% of members don't care about interaction with staff at the club.

Conducted by Ezypay since 2008, NFIS surveys owners/managers and fitness club members across Australia and New Zealand. The questions are varied and each year focus on a particular topic, ranging from retention, sales, technology, social media and personal training.

This year Ezypay had over 19,000 fitness club members and 1,150 club owners or managers respond a significant rise the 15,000 responses received last year.

Ezypay Director of Sales, Marketing and Relationships Celeste Kirby-Brown explains "we have had an overwhelming response to the Fitness Industry survey this year with nearly 20,000 respondents across Australia and New Zealand. This makes this survey the largest of the Fitness Industry ever."

The first report, in a series from the survey, is an infograph all about fitness clubs members including information on their location, gender, reason for joining, reason for leaving, types of clubs joined, importance of interaction with staff, preferred channels of communication, satisfaction and why they would re-join after leaving.