Fitness First has announced the opening of its third club in Kuwait – marking further expansion in the Arabian Gulf by regional licencee Landmark Hotels and Wellness.

Set to open in the Sama Sulaibikhat shopping mall, the premium fitness club will offer  separate facilities for men and women - with the men’s club located on the second floor of the mall, and the ladies’ on the fourth.

The men’s club features a cardio and resistance equipments spaces complemented by extensive strength and freestyle areas. The facility also offers a luxury relaxation area housing a spa pool and sauna, and a members' lounge with complimentary Wi-Fi and drinks. 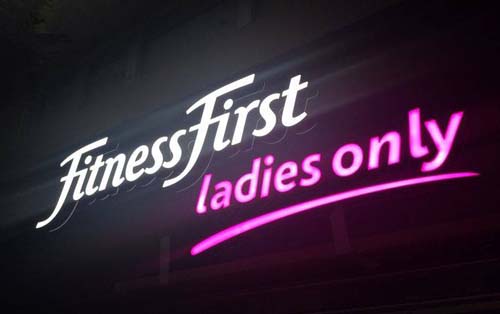 Commenting on the launch of the new facilities in a country increasingly plagued by inactivity and obesity, Landmark Hotels and Wellness Chief Executive Praveen Bhatnagar stated “our studies show that obesity has been a growing health concern in Kuwait, which was recently ranked amongst the top 10 fattest countries in the world by Forbes Magazine.

“We've ventured into this region with a mission to bring about a health wave among Kuwaitis and are confident that we will set the ball rolling.”

Fitness First now plan to expand further in Kuwait, with four further clubs while also planning to open two clubs in Riyadh, capital of neighboring Saudi Arabia and a further club in Dubai.

Landmark Hotels and Wellness have owned and operated Fitness First under licence in the Middle East since 2010.