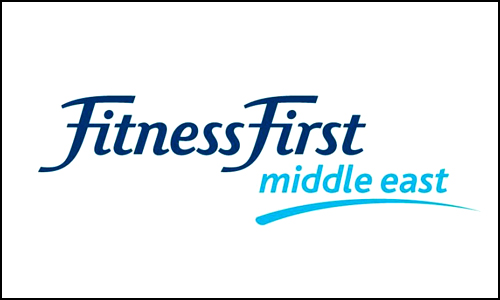 With the recent opening of a men-only club in Dubai preceding the upcoming opening of its 33rd club in the United Arab Emirates in the coming weeks, Fitness First will soon be operating more than 60 clubs in the Middle East.

The gym will also offer group exercise, indoor cycling and multipurpose studios, as well as a dedicated outdoor functional training area for workouts and group classes.

Other services and facilities include a Core Juice Bar, luxurious changing rooms with saunas and a relaxation area, as well as a members’ only lounge with Wi-Fi and complementary drinks.

This club follows hot on the heels of the launch of Fitness First’s inaugural men-only club in Dubai, at the Ayla Hotel in Al Ain in August.

The 1,450 metre² premium club features a FitZone furnished with the new Insignia line of strength equipment from Life Fitness, as well as plate-loaded equipment, Hammer Strength and functional training equipment.

The opening of the men-only club complements an  existing ladies-only club at Hili Mall.

The openings are part of the company’s aggressive regional expansion, with Fitness First now operating more than 60 clubs in the Middle East.

Commenting on the expansion, Fitness First Middle East Chief Operating Officer, George Flooks stated “in response to growing demand for integrated fitness solutions in the region, we endeavour to roll out additional clubs and shall expand our regional footprint and offering in strategic locations.”