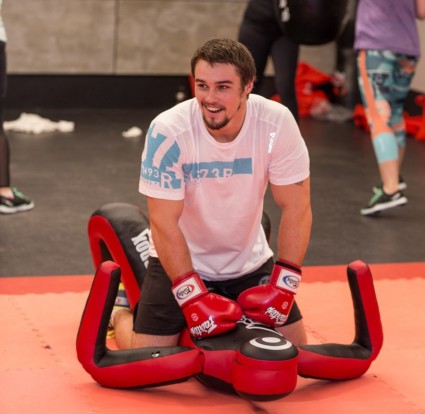 The new offering will include a Platinum Club occupying 1,200 metre² of space in Tower One of International Towers Sydney and a world-first Wellness Studio providing Pilates, yoga, BARRE and relaxation classes to Fitness First Platinum members.

Lend Lease Managing Director of Barangaroo South, Andrew Wilson, said there is an inherent commitment to promoting health and wellbeing at Barangaroo, stating “we are delighted to welcome Fitness First and their exciting wellness initiative to Barangaroo to complement the precinct’s public benefits such as 50% open space, and kilometres of waterfront pedestrian and cycling paths.” 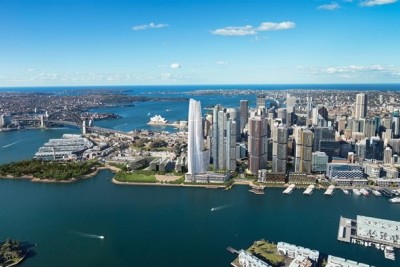 The Wellness Studio will form part of a unique fitness system offering within the Sydney CBD, where busy workers and residents will have access to the very latest fitness innovations from Fitness First within a short walk from their office or home.

Fitness First’s global Chief Executive Andy Cosslett said the new location will add to Fitness First’s 68 strong network of clubs across Australia, adding “Barangaroo is the fastest growing region of the CBD and our new offering will enable our members to reach a club within five minutes throughout the majority of Sydney city, alleviating their time pressures during lunchtime and pre-morning training sessions.”

With state-of-the-art facilities set in a large open space filled with natural light, Fitness First at Barangaroo will have strong emphasis on group training and exercise that nurtures the body, mind and spirit.

Coslett added “more and more we are finding that members are looking for a wellbeing dimension to exercise so our mind and body classes at the new Wellness Studio at Barangaroo will help members to rebalance, de-stress and restore their body’s natural equilibrium.”

Fitness First has trialled a range of fitness innovations in Australia in the last two years, subsequently introducing many of these innovations around the world. Sydney’s The Zone, a world first in time efficient, motivating group training opened in 2013,while in recent weeks its newly opened Melbourne High Performance Club has lifted member’s fitness aspirations to new heights.

In Australia, more than 200,000 members visit the 68 Fitness First clubs about 15 million times a year. 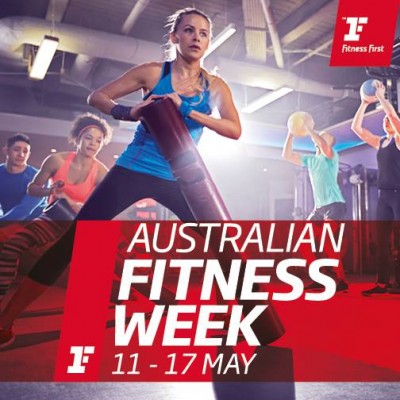 In Australia, the group also recently celebrated Fitness Week, a highly successful promotion that saw its Australian clubs opening their doors for free from 11th to 17th May.

It is anticipated that Fitness First at Barangaroo will open in Spring 2016.

8th May 2015 - FITNESS FIRST AND REEBOK PARTNER ON FUNCTIONAL FITNESS