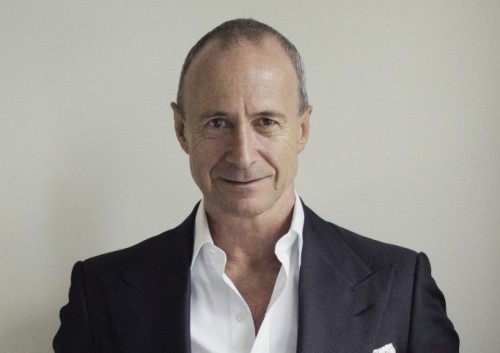 In a just-published Blog, Fitness Australia Chief Executive Bill Moore has shared his thoughts on a range of issues likely to impact operators through this year, continuing Fitness Australia’s activities in representing  the interests of its members and lobbying on issues affecting the industry.

Moore writes “thinking about it, 2018 will throw up a few challenges for our industry.

“The (Queensland) Coroner’s findings into the tragic death of Ben Shaw last year will likely turn up in the first few months and will no doubt pose questions for us all, the Fair Work Commission will need to decide if overtime should be paid to casuals, and One Music will want to launch with the fitness industry neatly tucked in with the new tariff arrangements.

“We should also expect the issue of sham contracting to stick its confusing head above the ramparts this year. We’ve been kicking the issue around the carpark for most of last year having had meetings with the Fair Work Ombudsman so we took the trouble to make representation to the Assistant Minister for Regulatory Reform on the subject because our members tell us that there is a lack of clarity about what represents sham contracting, and what doesn’t, and quite frankly we agree.

Moore advises that the act makes it unlawful to:

He highlights that there is no single characteristic of a contracting arrangement that will determine whether or not it constitutes sham contracting, adding “an aggregate of circumstances surrounding the arrangement will be assessed by the Ombudsman to determine if it is legal or not, so for employers the situation has to be approached with caution because once you get past a blatant sham contracting arrangement - such as a ‘triangular arrangement where employees are engaged as a contractor through a third party - it starts to get a bit grey around the edges.

“The penalties are very serious. Apart from a five figure fine there is the issue of unpaid entitlements that will need to be paid to each employee retrospectively. So if you’ve got 10 personal trainers that have been working for you for three or four years and they are deemed to have effectively been employees the whole time, suffice to say there is a goodly lump of holiday pay and super that may need to be found.”

Fitness Australia, in conjunction with industrial relations experts Fisher Cartwright Berriman (FCB), have developed a sham contracting check list that will allow emplyers to see whether they are at risk, and if so, to what extent.

Fitness Australia members can use its industrial relations and human resources legal hotline for unlimited free calls to make sure they are in step with the Act.

In addition, Fitness Australia will be running a free webinar led by FCB on this topic next month.