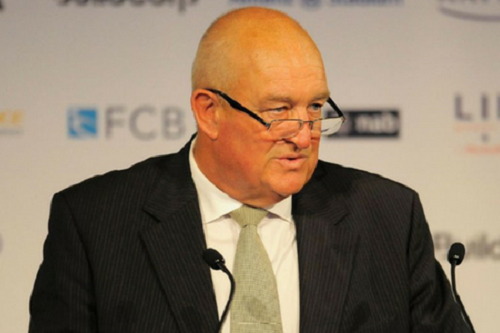 Following the announcement of Bill Moore’s retirement, Fitness Australia has announced the appointment of sport administrator Greg Harris to the role of interim Chief Executive.

Harris, who will join the peak body as of 13th August, will take on the role for two month period while the selection of a permanent replacement for Moore is being finalised.

In his role with Fitness Australia, Harris will support and guide the team through existing projects and initiatives.

Commenting on the temporary appointment, the departing Moore advised “Greg’s valuable experience will provide an opportunity for him to assess our current processes, the effectiveness of our systems and to look at new opportunities for growth.”