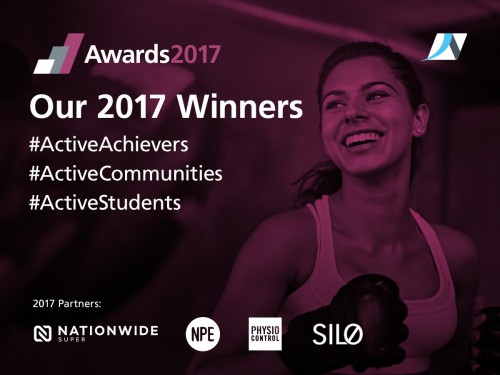 Following some 2,200 nominations received across its three award categories - #ActiveAchievers, #ActiveCommunities and #ActiveStudents - Fitness Australia has announced its State and Territory winners and national finalists.

Applauding the efforts of our 2017 Award winners and finalists emphasising the enormous reach and depth of the fitness industry, Fitness Australia Chief Executive Bill Moore stated “collectively our winners have had a positive impact on a wide range of people from war veterans and young kids to new mums and people recovering from cancer.

"Our AusREPs are truly creating fitter, healthier communities every day."

With a massive number of nominations received across the three award categories, this year's awards program has exceeded Fitness Australia’s expectations with the peak body thanking all clients, AusREPs, managers, owners and fitness students who shared their success stories.

Moore added "the growing number of quality nominations is a testament to the connection that trainers and Instructors make with their clients, and the life-changing journey they take together.

"I'm very proud to be announcing and recognising the significant work of our Award winners and finalists and look forward to hearing who will become our 2017 National Award winners."

Fitness Australia looks forward to sharing the amazing stories of all winner and finalists with you in the coming weeks.

Your #ActiveAchievers winners and their clients are: 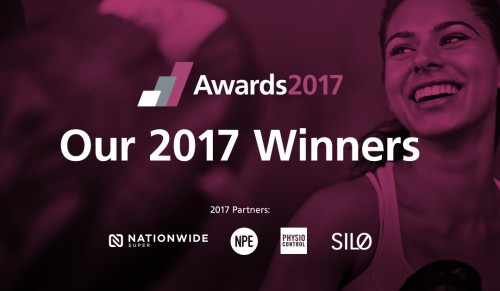 Your #ActiveStudents national finalists are:

All State and Territory winners are finalists in the running for the National title.