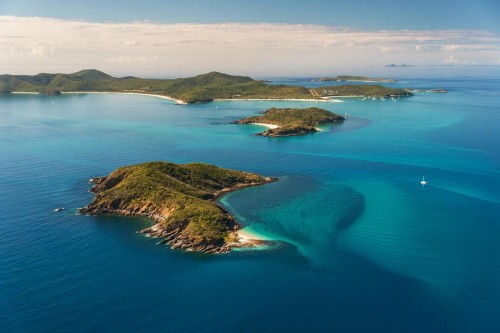 Federal Minister for Trade, Tourism and Investment Steven Ciobo has convened the first meeting of the Beyond Tourism 2020 Steering Committee.

The Committee represents a selection of Australian tourism industry leaders who have been tasked with developing a long-term tourism strategy that will drive and facilitate growth.

Introducing the Committee, which met for the first time on Friday, Minister Ciobo stated “beyond Tourism 2020 Steering Committee has been established to attract an even greater share of the world’s 1.3 billion international travellers. Doing so will create new Australian jobs.

“Australia is currently enjoying record numbers of international and domestic travellers who are staying longer and spending more. In the year ending September 2017, tourists spent a record $125.3 billion.

“To grow this further, Australia needs to develop a new long-term vision for tourism, encouraging innovation, harnessing new technology and reducing red tape that will offer a world-class experience for travellers.”